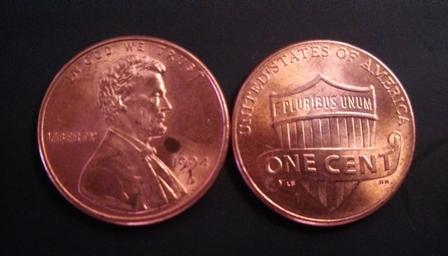 The week started with two forecast articles and ended with two huge articles regarding the economy.

(Aug. 13) The July Retail Reports (MARTS) is one of the major reports that can move the market, other than the "Jobs Report," and possibly the Gross Domestic Product (GDP) report. "July Retail Forecast: MARTS Marching Ahead" projected a strong annual growth rate, and strong year over year July retail sales for all sectors. It was thought that there might be two sectors that could see a July drop from last July's levels.

(Aug. 15) This was a banner Retail Report. "July Retail Report Speaks Volumes" detailed the spike in July to July Sales in all sectors except Sporting Goods, Hobbies, Books and Music.  The same month growth rate was over 6%. The current year growth rate is over 5%. We are on the way to our first $6 trillion retail sales year.

(Aug. 16) The weekly unemployment claims data recorded the tenth week this year that the non-seasonally adjusted data was recorded under 200,000 claims.  "Shockingly Good Unemployment Claims Data, Again" had difficulty coming up with a new adjective to describe the current low unemployment claim data. We're going to need a bigger thesaurus.