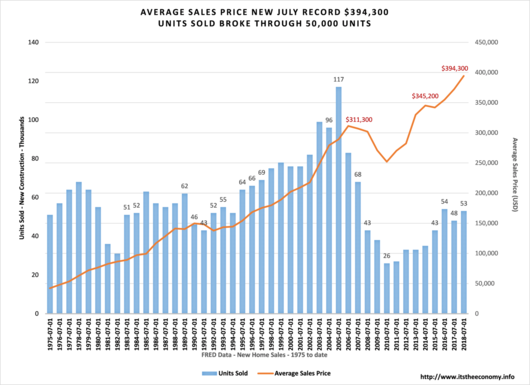 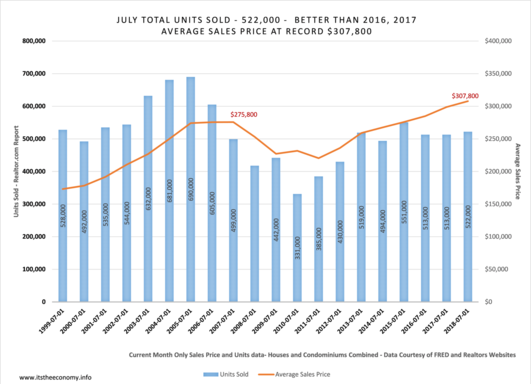 (Aug. 20) The new home market, while a small part of the housing industry, is an economic multiplier. New construction means new jobs, new retail sales, and new service jobs. The July New Construction data a week ago this Thursday. The new home starts data was up compared to July 2017, as were the units under construction. Completions were not quite as strong as they were during July 2017. "New Construction Hammers Ahead" goes into the details.

(Aug. 21)  There has been considerable hyperventilation in the media regarding the number of job openings and the number of U-3 unemployed workers. There has also been a number of incredulous people discussing the low level of teen unemployment. T he problem is that you cannot compare data from two different surveys, that are measuring two different things, Job openings versus unemployment, that are themselves based on two different survey, the current population survey (CPS) and the current employment statistics survey (CES) data. You also need to compare participation rates when comparing unemployment rates.  "July Teen Participation Shockingly Low" details how the level of full-time jobs, the number of teen part time jobs, and yes, the number of teen unemployed workers are all lower than they were during July 1978. The teen participation rate is down from 71.78% to 42.96%.

(Aug. 22) The sales he July Existing Home sales data was a glass half empty or half full report. "July Existing Home Better Than Last July" detailed how the total number of units sold, condominiums and homes, was better than July 2016 and July 2017, how the average sales price set a record high for July, and how the record low inventory of existing homes did not set a new record low this month. Sale up, good, average sale s price up, good if you are a seller, stabilizing inventory, good if you are a buyer.

(Aug. 23) The new home sales data was released this Thursday. Just as the existing home sales price set a record, the new home data recorded a record July average sales price. "July New Home Sales Very Strong"  details how the number of units sold this year was up 10.4% from July 2017, the number of sales were up 8.64% (August to July) for the rolling year data, as compared to the rolling year data for July 2017, and the current year data is up 7.62% through July compared with January 2017 through July 2017. This was another piece of good news that was actively ignored.

Jobs are up, retail sales are up, wages are up, new home sales are up, existing home sales were up for July, inflation is manageable, and unemployment is very low. The  data is remarkable, the passive coverage of the economy leaves this writer speechless. 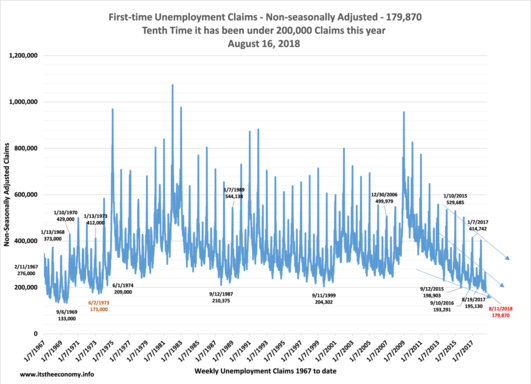 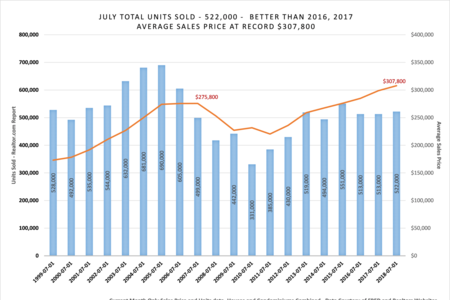 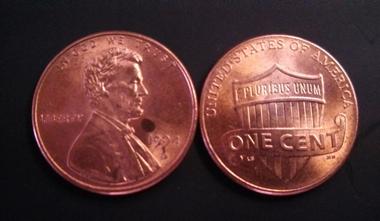