This week was a week where we received solid data, on the heels of a strong jobs report last week. The week following a jobs report is spent digging into the data beyond the headline numbers. This week that analysis was disrupted by a strong Consumer Price Index (CPI) Report, a surging Monthly Retail Sales (MARTS) Report, and a seriously unloved low weekly unemployment claims data.

(Dec. 11) How is President Trump doing compared to Presidents Reagan, Clinton, George W. Bush and Obama after his first ten months compared to their first ten months in office? "Five Presidents after Ten Months" reveals that President Trump has added more private sector workers and more full-time jobs than any of his predecessors. He has also added more non-seasonally adjusted private sector workers and shed unemployed workers while increasing the number of participants and increasing the participation rate.

(Dec. 11) A second follow-up to the November jobs report was "Amazonian Recovery: Women are Winning." The "War on Women" was a theme of the 2012 Presidential Election. The truth is that the war was on the Male Worker as sectors that were heavy in male workers shed jobs during the recession and slow to rehire them. Women recovered from the recession first and have added more full-time jobs than men have.

(Dec. 14) Thursday we saw the release of the Monthly and Annual Retail Trade Survey (MARTS) and the Weekly Unemployment Claims Report. The Unemployment Report used to be "Bottom of the Hour Headline News." Now it is "Seriously Unloved" economic data.

(Dec. 14) One of the Mainstream Media Memes has been that we are in a "Retail Ice Age." This week that theory was invalidated by the huge surge in retail sales. "Surging Sales for November Retail" details how the November sales was up by over 6% compared to November 2016. This surge in sales means that the rolling year grow is over 4.5% compared to where we were during December of 2016. We have already seen as much dollar volume sales as we saw during all of 2013, we are roughly where we were at the end of 2014, and significantly ahead of where we were during November of 2015 and 2016. If this is an Ice Age then the prognosticators must live at the Equator or in Death Valley.

(Dec. 15) Wednesday we saw the release of the Consumer Price Index (CPI) report on inflation. This column was otherwise distracted, as was most of the media. This column was researching changes in the sector data that was recorded in the monthly jobs report. It took until Friday for analysis of the CPI report to be published. Once again we saw inflation in the service data and deflation in the commodity data. "Nov. CPI: Service Inflation, Again" also found that we supposedly had not Health Care Insurance Inflation during the past 12 months. None. Nada. Zip. Zero. Shelter inflation continues to exceed the base rate of inflation. Energy costs are up 9.4%.

Yes, there was an election in Alabama this week. Yes, more sexual harassment claims were levied against men this week. Yes, Congress is dragging its heels to pass tax reform. Oh, by the way, the economy is going to leave the rest of these people in the dust. 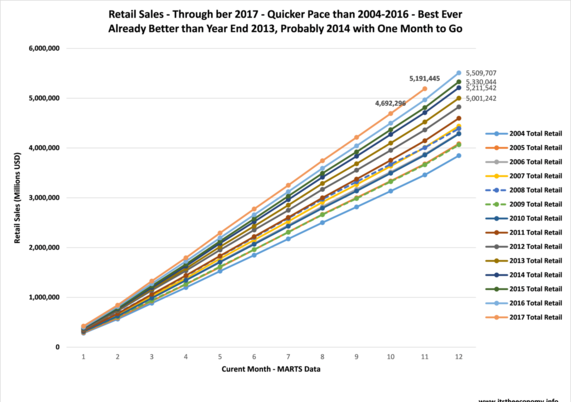 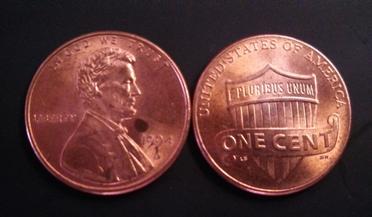 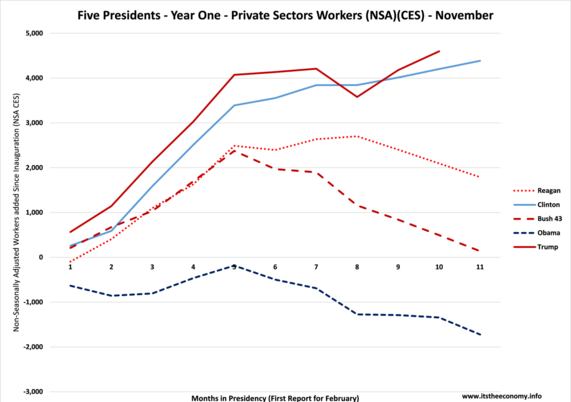 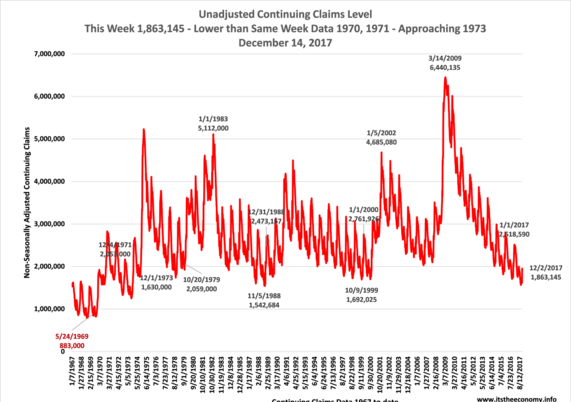