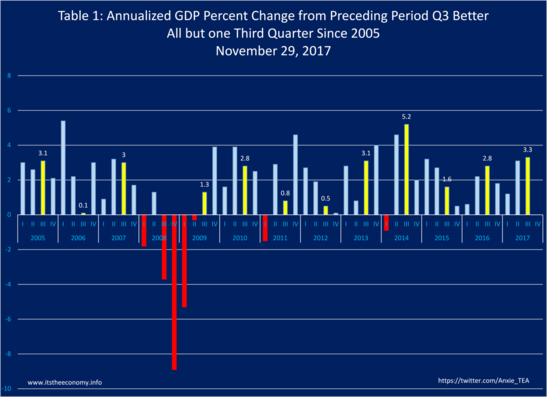 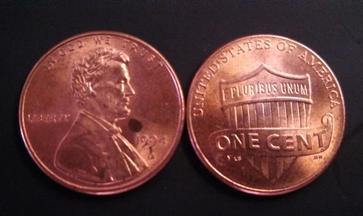 This week was a good week for economic data. You would not know with all the "Tax Talk," the headlines regarding Michael Flynn, and the coverage of the verdict in the Kate Steinle trial. Did I mention that there was a tax and jobs bill this week. I want to make sure that you know that there was a tax and jobs bill passed this week. You might not have known that there was a tax bill on the table if you watched the business news channels this week. Sometimes they would go a whole five minutes without discussing the tax bill. during the intervening four minutes they would be talking Russia, Russia, Russia. The other minute they "had to pay the bills." Oh, by the way, the Dow Jones Industrial Average was up over 600 points this week. Can we get back to taxes and Mueller and Flynn and taxes and Hillary and taxes and..... this tax talk is "taxing." Let's talk about the economy.

(Nov. 27) The week started with sold New Home Sales Data for the month of October. The number of units surged to the highest level of October sales since October 2007, almost matching that level. October new home sales were better than 2008 through 2016. We set an all-time record high average sales price for ANY month of the year. Did you hear about this?

(Nov. 29) Earlier this month we received a huge Jobs Report number where we saw the second strongest September to October Private Sector Worker Growth rate since 1980. There has been a considerable amount of time and energy projecting that the hurricanes that hit Texas and Florida would slow or stop the Trump Economy. "What Hurricane Effect? Texas and Florida Workers Surge" continues the examination of the Worker data and the unemployment data for Texas and Florida. Some sectors had their best October EVER. Some sectors had their best MONTH ever. Note: The unemployment rate for Texas was 3.5% and 3.6% for Florida. That should be good for retail and revenue.

(Nov. 29) Wednesday we received the first revision to the Third Quarter GDP. The "Third Quarter GDP was Even Stronger" than was originally reported. Personal Consumption Expenditures were up. Gross Private Domestic Investments were up. Next Exports were up. Even government spending added a little to the GDP. Growth is Good. We may see the first year since the great recession with a 3.0% growth rate this year. Retail hit it out of the park on Black Friday and Cyber Monday according to early reporting.

(Nov. 30) Apples are Red. Pomegranates are Red. Caramel Apples are good. Caramel Pomegranates.... not so much. The weekly unemployment claims report was released Thursday - yes they still publish the report weekly. The article "Unemployment Claims: Apples and Pomegranates" details how we could have had a headline in the news saying "First-time Claims Drop below 200,000" had they used the seasonal factors used during the same week of November during 2003, 2013, or 2014,

(Dec. 1) The first day of the month means that a "Top Ten Articles of the Month" Article. Guess what? You readers are concerned about the Federal Debt, Unemployment Claims , real Estate, Jobs, and you like reading these "Week in Review Articles."  "Top Ten Articles of November 2017" has summaries and links for all of the articles.

If you want to read articles on taxes, Mueller, Senators and Congressmen who are in trouble, or other salacious stories you will have to go elsewhere. If you want articles on the economy and economic data, watch this website. 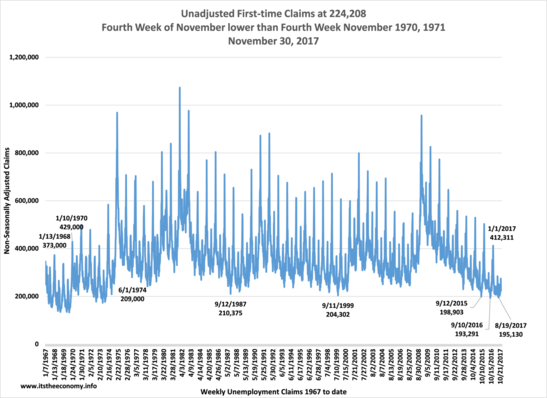 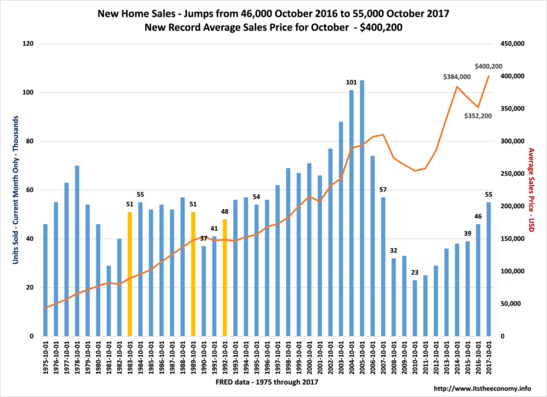