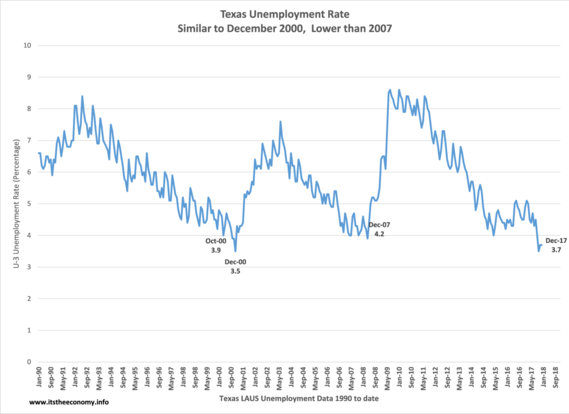 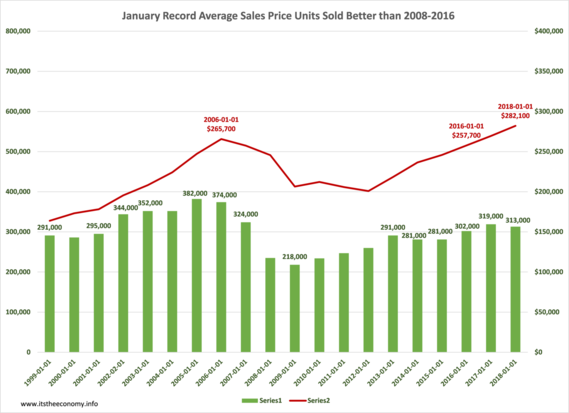 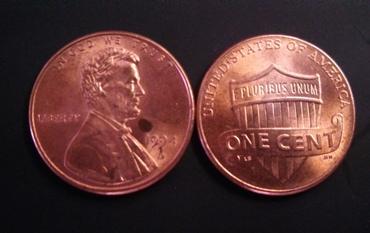 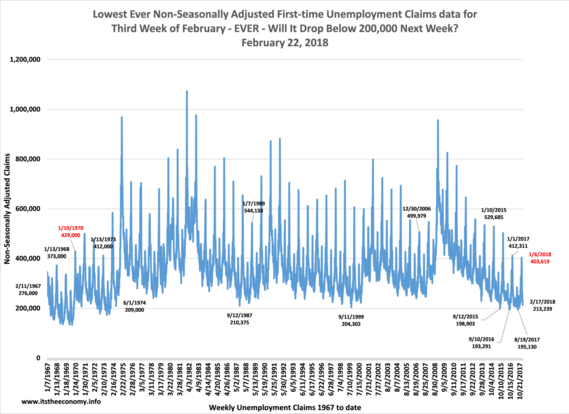 This week was a slow week for economic data. The prior week was jam-packed with great economic data that was ignored as bond rate approached 3.00%. This was also a bit of a somber week as the victims of the high school massacre in Florida were laid to rest and troubling details surrounding the shooting were revealed. The resource officer on-site was armed and did not enter the building. There were three other armed officers outside who failed to act, as well. The FBI failed to act on tips regarding the shooter. The same could be said regarding local authorities. To top things off, the Sheriff in charge was interviewed after the Las Vegas massacre and said thatthere is nothing you can do about these shootings but "train." This column does not normally address such topics. This column addresses the economy. You need the data to understand the reporting on the reports.

(Feb. 21) The first economic report released this week was the Existing Home Sales Report for January. This column had written a cautionary forecast article that explained that existing home sales prices could set a record high and January inventory levels could see a record low. Both could influence the number of sales recorded. As always the seasonal factors could skew what was reported. "Jan. Existing Home Sales: Inventory and Sales Price Matter" detailed how the inventory level edged higher from the all-time low since January 1999. "experts" were discussing a drop in sales and ignoring that the January sales were more than those recorded during 2008-2016.

(Feb. 23) The hurricane season that we had this year was supposed to derail the Trump Expansion. It was thought that the people in Texas would be rebuilding for month or years. It was thought that Hurricane Harvey would be an Economic Hurricane. This column has written a number of articles on the economic impacts of Hurricane Harvey and Hurricane Irma. This slow data week allowed some examination of the state data for Texas. The article "Texas Recovery from Harvey Complete?" examined the Current Employment Statistics (CES) data for workers and the LAUS data for Unemployment and found that seven out of ten super sectors had their highest ever level of workers for the month of December ever. The three sectors that are lagging from the "Great Recession" are mining and logging, Information Technology, and Manufacturing. The official unemployment rate this December was lower than December 2007 and almost as low as December 2000. How do you know if you are winning if you are not keeping score?

You can argue logic with emotion and you can argue emotion with logic. This week we were dealing with the aftermath of an illogical act of violence. The emotions of the situation have been calmed and inflamed, simultaneously, by the release of the information of the number of encounters local police had with the shooter, the lack of follow through by the FBI on the national level, the failure of the Federal FBI to communicate with the local FBI, they failure of armed police officers to act when shots were fired, and the inability of the Broward Sheriff to come to grips that training doesn't do any good to combat a lone wolf shooter is that training does not get placed into action when the time comes. The logic regarding the economy is that we have to report and act on the non-seasonally adjusted data and act accordingly.

PS. This week was the #TwitterShutdown. I lost some followers, temporarily, and picked up almost all of those lost followers, and then some, by Friday.  You can find me on Twitter here You can also find me at GAB here.