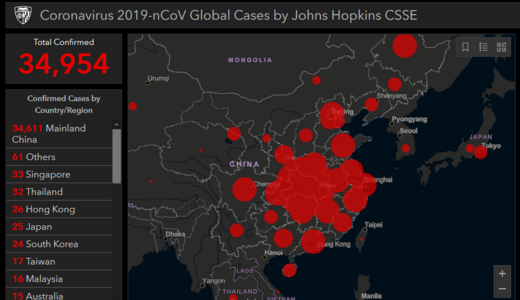 This week was a big week in the news. President Trump was acquitted of the two impeachment charges that were brought against him. We received a remarkable ADP Private Sector Payroll Report. We received an amazing Employment Situation Report. Sandwiched between the two "jobs" reports was an incredible weekly unemployment claims report.

(Feb. 3)  The week started with two forecasts. The  Monday forecast was for this week's ADP Private sector Payroll Report. "Jan. ADP Could Be Remarkable Strong" detailed how we could see month to month and January to January growth in all sectors, with the possible exception of Mining and Logging (Natural Resources,) and how we could challenge last January's 264,000 level and approach 300,000 position added this January.

(Feb. 4) This week we received the January Jobs Report and Revisions. The media was salivating that the report was going to include downward revisions to the prior data of half a million workers. They did not understand that we could have another strong seasonally adjusted jobs report number. "Jan. Jobs Forecast: Seasonal Factors and Revisions" examined the month to month and January to January changes and projected that we would see non-seasonally adjusted month to moth declines in all sectors, while we would most likely see seasonally adjusted month to month growth in all sectors except possibly Mining and Logging. The Legacy Media was looking at trends and saying that we should only add roughly 155,000 non-farm payroll positions. This column examines the data on a month by month basis. Could we add 240,000 workers? Could we add 270,000 workers? Could we add 330,000 workers? (Yes, this column went there.) The article also touched on the Current Population Survey Jobs and Unemployment data, and discussed the possibilities for an increase, January to January, in Multiple Job Workers.

(Feb. 5) Wednesday's January ADP Payroll Report was a "Wowza" report. We had our best January ADP Payroll Report since January 2006. "Jan. ADP Starts the Year Strong: 291,000 Positions" reported the headline number, as well as the month to month and January to January declines in Natural Resources (Mining and Logging.) This report clearly caught the Legacy Media flat-footed.

(Feb.7)  Friday's January Jobs Report was a blow-out by all accounts. It was a major blow-out, a four tire blow-out, an "everything must go blow-out," an all you can eat Thanksgiving blowout. The forecast article talked about watching the revisions and the seasonal factors. The overall seasonal factor that was used to convert the non-seasonally adjusted data that was recorded to the seasonally adjusted value that was reported was the lowest since 1980. This means that the seasonally adjusted value was reported lower by more than  200,000 workers than it would have been reported if we used the 2018 seasonal factor. The unemployment rate  was the lowest for January since January 1967. The article "January Jobs Report: Revisions and Remarkable Data" took hours to prepare. So many revisions. As expected, workers originally credited to President Trump were shifted backwards to former President Obama.

The President was acquitted. Coronavirus is still in the headlines. The Coronavirus situation is 99% contained to China. The data can be found here.