This was jobs week

(Jan. 29)The forecast of the ADP report was released Monday. It was thought that there were going to be month to month seasonally adjusted job gains in nine of the ten sectors. There was the possibility of some minor January to January declines. The most important thing was the annual growth rate.

(Jan. 30) The big report is the Employment Situation Report. The "Jobs Report" is created by using two different data sets, the Current Employment Statistics worker data and the Current Population Survey jobs data. "Jan. Jobs Forecast: Seasonal Greatness" went into details as to how important the revisions to the prior data would be, as well as the importance of the seasonal factors used and the growth rates, especially the population growth rate. Was 200,000 jobs possible? Yup. 300,000 Jobs? Possibly. 400,000 jobs.....

(Jan 31) Wednesday we received a "Remarkable January ADP Jobs Report." There was month to month seasonally adjusted job growth in nine of ten sectors. The growth rate was better than almost any January going back to 2003. This improving growth rate caused this column to speculate that the Employment Situation report might even be better  than originally thought.

(Feb. 1) How low can unemployment claims go this year? Unemployment Claims, first-time and Continuing, are at levels rarely seen during January.

(Feb 2) The Jobs Report was so strong that it tanked the markets? Really? What would have happened if they dug into the data and found that the data for 2016 and 2017 were revised higher and that these revisions softened the data down to 196,000 seasonally adjusted workers.  If the data from the December Jobs report were used as the basis of the "jobs number" then 452,000 jobs would have been added. It was a "January Jobs Surprise."

(Feb. 3) The data was so massively revised that what was normally covered in one article on Jobs Report Day became two. We saw "Seriously Strong January Jobs Data" details how this was one of the best Januarys since 2003. Unemployment popped higher and is still lower than January 2003 to date. It also detailed how the workforce population data was skewed high which lowered the workforce participation rate.

The jobs report can move markets. People wanting to rebalance their portfolios can change the market. The economy is improving, no matter what the authors of the reports want to tell you. 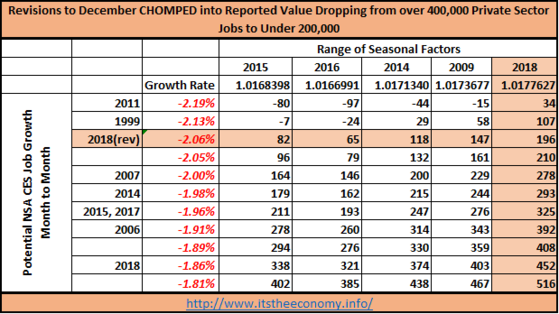 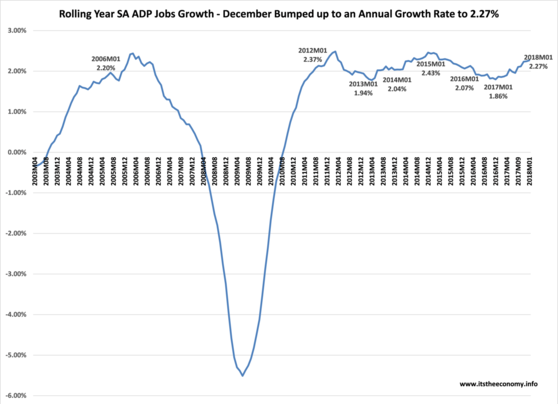 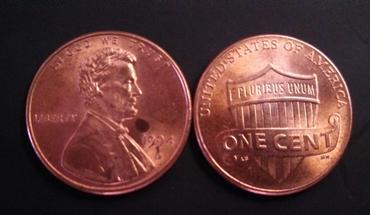