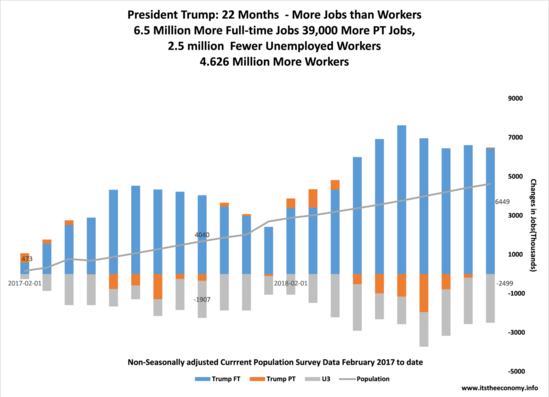 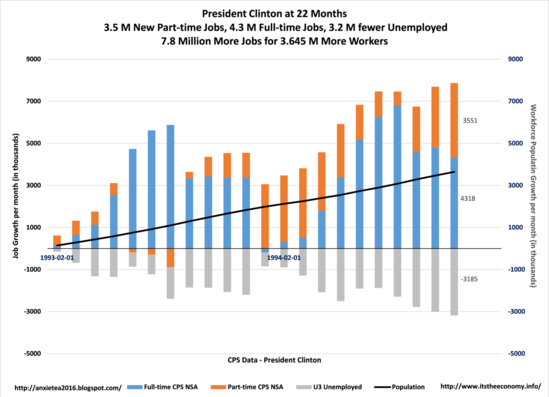 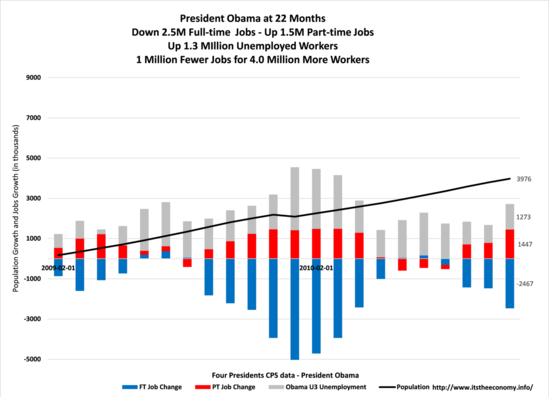 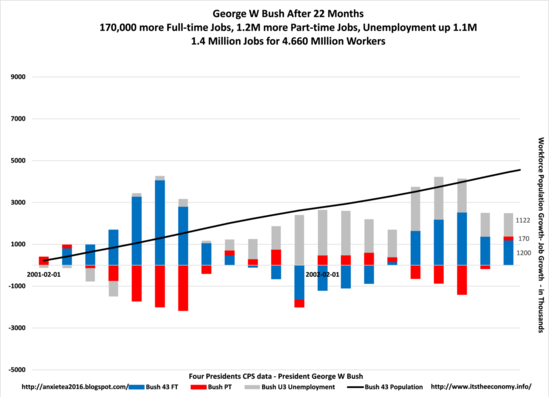 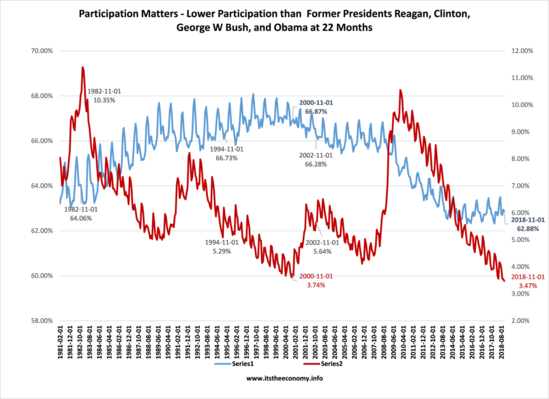 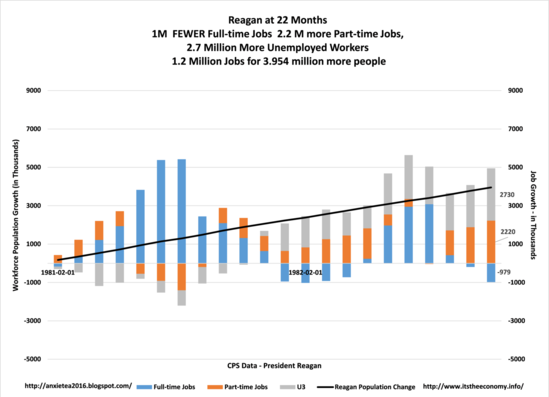 The November Jobs Report was tepidly received on Friday December 7th. The "headline jobs number" was lower than anticipated. Wages grew, just not at the employment level "wanted." Unemployment dropped. The problem is that most individuals report on the report and not on the data. This column has already published two articles covering the November Jobs Report:

Last month was the mid-term elections, and President Obama was attempting to compare his final two years in office with President Trump's first 21 months in office. He didn't think that someone would do that. This someone did with the article "President Trump v. Obama at 21 months,"in which it was reported that President Trump had added more full-time jobs, cut more people from unemployment, and added more workers than former President Obama. The only thing that Obama did was add more part-time jobs. He didn't want to compare their first 21 months in office because we were in a recession his first year in office.

This column had been comparing the President for years. The first comparisons were the "Four Presidents" articles. It was important to compare the four Presidents at the same points in their Presidencies because someone was trying to compare President Obama at 81 months with Presidents Reagan, Clinton, and George W Bush at 96 months. When President Obama left after 96 months in office he left with the lowest participation rate of the four Presidents. Participation matters. Population matters. His participation rate would have been reported lower than it was if his population total had not been revised lower from December 2016 to January 2017.

Do Republicans grow the workforce population faster than Democrats? Population is critical in calculating the participation rate.

President Trump has added more full-time jobs than any of the other four former Presidents, and more than all of them combined.

Presidents Clinton and Trump were the only ones to decrease unemployment levels.

This is "the best" economy that we have had in a very long time. Full-time jobs are at a record high. Retail sales are heading to another record year. New Construction is the best it has been since 2008.Unemployment is still below the level it was last year at this time of the year. GDP should continue to show year over year same quarter growth this fourth quarter.