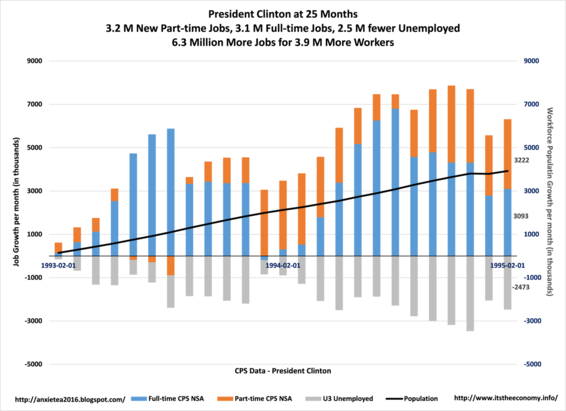 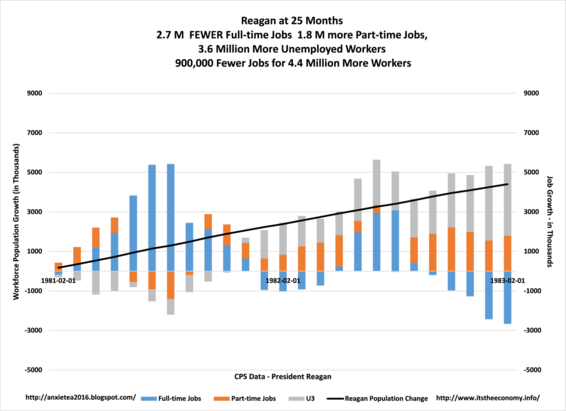 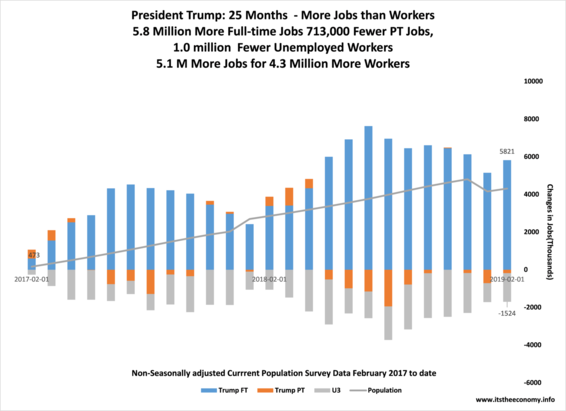 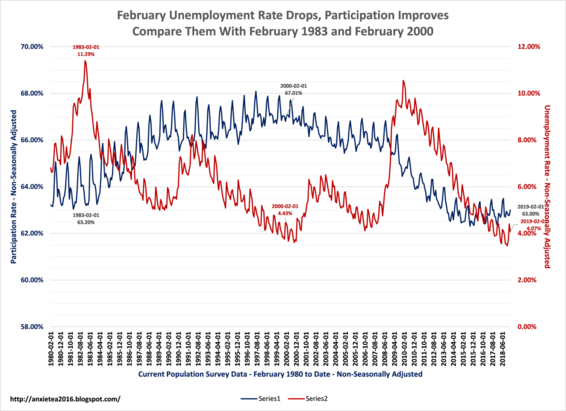 The ADP report was released last week to faint praise. The "jobs" number came in at 183,000. Commentators made off-hand remarks that this was down from the January level of 300,000 workers.  We hadn't seen 300,000 ADP Payroll Positions created during a singe month since 2006.  The article "Feb. 2019 ADP Report: Remarkable" detailed revisions matter and how the upward revisions to the 2018 data and the upward revisions to the January ADP data "stole" 209,000 payroll positions from February.

The February Jobs Report Forecast Article projected strong seasonally adjusted worker gains, too. The article "February 2019 Jobs Report Forecast: Big League" examined month to month and February to February changes in the Current Employment Statistics(CES) worker data and the Current Population Survey (CPS) jobs and unemployment data. The question was whether or not the seasonal factors and revisions to the CES data would reduce the February SA Data that is reported. The other question was could we see a spike in NSA CPS jobs similar to February 2018?

Workers and Wages improved from February 2018. There were month to month declines in the Mining and Logging (M/L) sector and Construction sector month to month, and a minor drop in Information Technology (IT) February to February. The growth of the workers of 1.93% and the growth in wages of 3.44% means that "spending power" increased by 5.11%.. The article "February Wages and Workers: Wow" goes into more detail.

"All Recessions are Jobs Recessions." The Mainstream Media has an obsession with the potential of a MAGA Recession. The thing to remember is that we have to have declining GDP and then two back to back quarters of negative GDP to have a recession.  Right now we have had ten consecutive quarters of increasing GDP growth, even after the Bureau of Economic analysis revised the data back to 1929 last Summer.  We have a record number of February workers working full-time jobs right now. We have fewer people working part-time jobs and more people working full-time jobs than we had last February, February 2018. This is not a jobs recession. This is what jobs expansions looks like.

It is easier to revise the data than it is to revise the narrative. This column has written a number of article regarding the Economic Urban Legends that were perpetuated during the Obama Administration.

The next article will cover the recovery of the working male, the surge of working females in the workforce, and the uptick in multiple job workers last month. 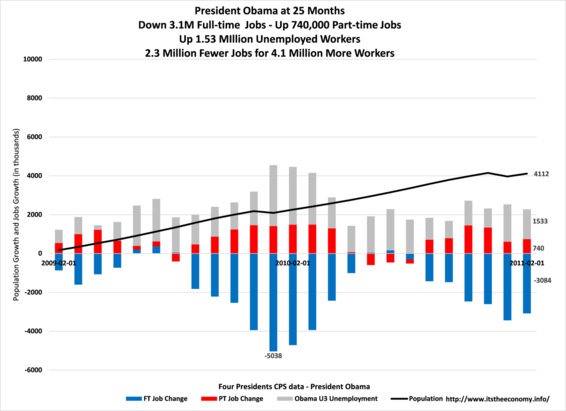 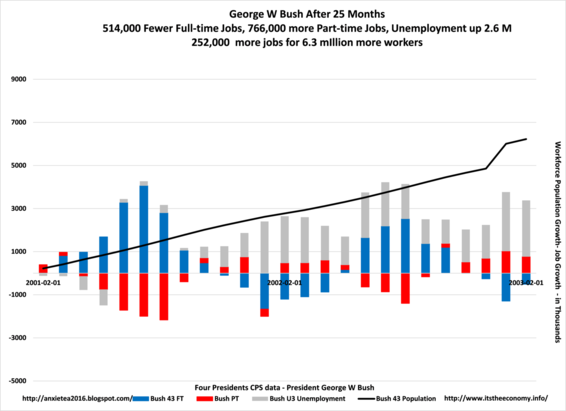