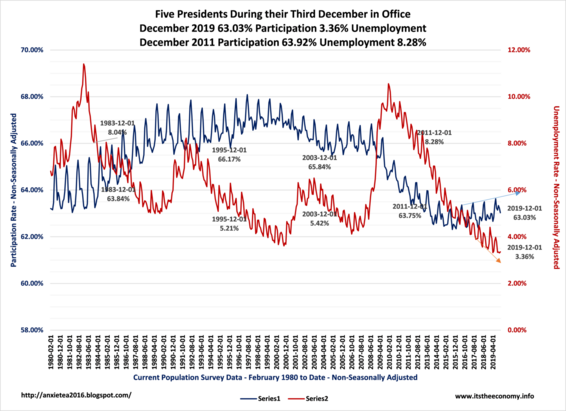 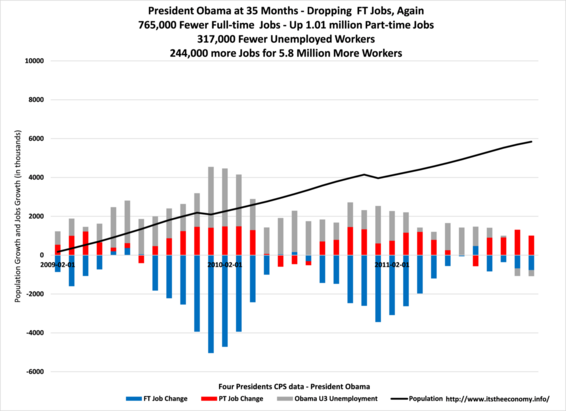 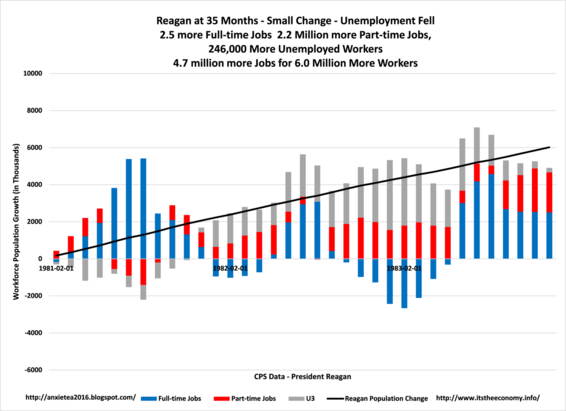 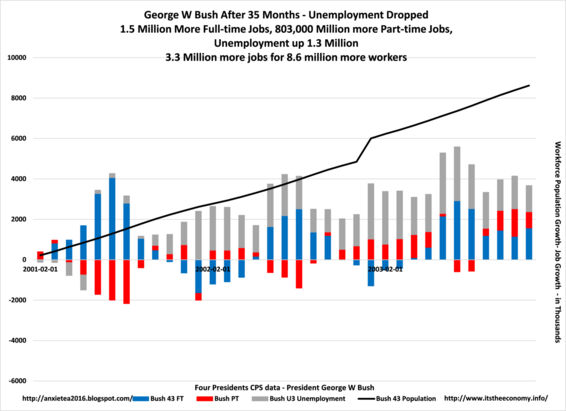 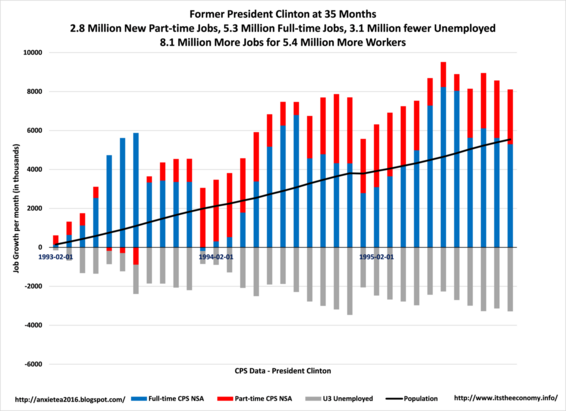 Last week we received the first wave of the final economic reports for 2019. We received the December ADP Private Sector Payroll Report, Weekly Unemployment Claims Data, and the December Employment Situation Report. The December ADP report surprised on the high side. The December Employment Situation Report was moderately good, with a record level of December Workers (Current Employment Statistics - CES) and a record level of full-time jobs (Current Population Survey - CPS.) This was covered in the article "Dec. Jobs Report: Santa's Surprise." How did various sectors do? What happened with workers, hours worked, and total earnings?

The effective unemployment rate (U-7) for December 2000 is, by definition, 3.68%. The U-7 for December 2009 was 13.04%-7 this December the U-7 is 9.02%. This is one of the reasons why we are not seeing wage inflation. There are still people on the sidelines looking for work. Another reason may be the automation of some activities. There are self-service order kiosks in some restaurants. There are pay station kiosks in other restaurants. There are speed passes and self-service toll booths.  We cannot be at full employment without full participation.

The jobs report had some good data that was overlooked: Record December full-time jobs, the highest December participation rate since December 2012, a minor reduction is part-time jobs since President Trump took office. Jobs are up. Unemployment is down. Only former President Clinton and President Trump have reduced unemployed workers and increased full-time jobs. 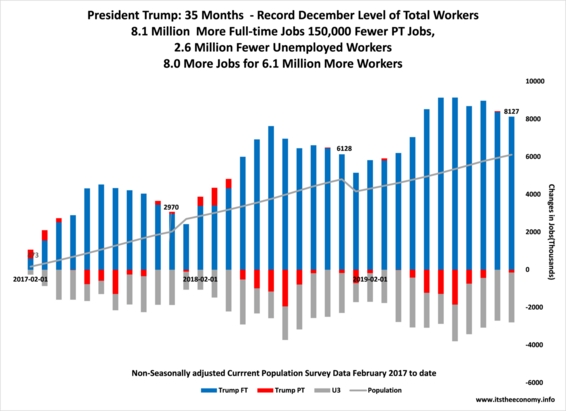