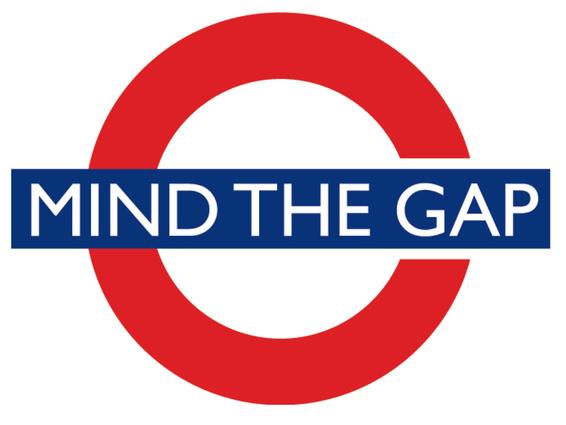 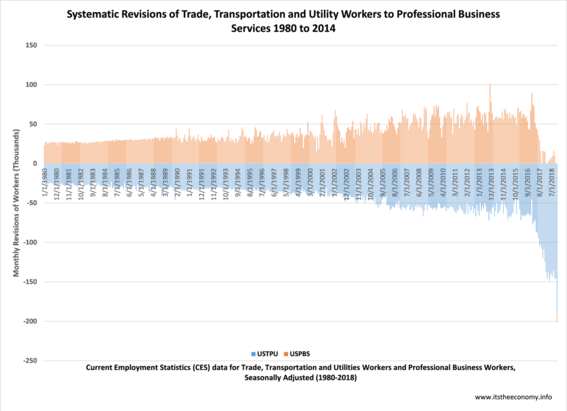 There were Significant revisions to the Current Employment Statistics data. The "Shutdownproof Economy" article detailed how the  seasonally adjusted (SA) data from 1980 through 2018 were revised.The downward revisions to the 2017 data is a continuation from last January when the 2017 was revised lower and the 2015 and 2016 data were revised higher than reported during the December 2017 article.  It was a January Jobs Surprise. It was amazing that Former President Obama added workers to his economy two years after leaving office, seasonally adjusted.

There were non-seasonally adjusted data revisions to two sectors going back to at least 1980. This column writes a series titled "Five Presidents at __ Months." This is the sequel to "Four Presidents at __ Months." The data dating back to 1980 have been monitored since the revisions were made so glaringly obvious.  There was a one to one revision NSA to the Trade, transportation, and Utilities (TTU) worker data and the Professional Business Services (PBS) worker data back to at least January 1980. The PBS data was revised higher by the same amount that the TTU data was revised Lower from January 1980 through March 2017.  The revisions to the NSA CES worker data for all sectors started with April 2017 through December 2018  can be found here.

Net- Net, both the SA and NSA data for Construction, IT, Financial Services, Education and Health Services (EHS,)  Leisure and Hospitality (LAH) and the Government Sector were revised higher than reported just this past December, and the Mining/Logging (M/L,) Manufacturing, TTU, Financial Services, Professional Business Services (PBS,) and Other Services (OS) Sectors were revised lower than their December Advance data reported.

What Difference does it Make? The December JOLTS data will be released next week on February 15th. People have conflated the job openings with the unemployment numbers and saying that more job openings than unemployed workers is a "big deal."  The sectors with the most job openings are EHS, TTU, PBS, and LAH. TTU and PBS were revised lower while the EHS and LAH revised higher. Will these data points be revised within the next month or so?

We are not quite back to the December 2007 levels for three sectors. Manufacturing, IT and Construction still have a way to go to return to their 2007 levels. Manufacturing had been on the decline for decades. Construction tailed off with the Housing Recession. IT peaked during 2001. These are three of the highest paying sectors. EHS and TTU are surging. These are two of the lowest paid sectors. More lower paid workers means a lower average weekly wage. More higher paid workers means that that impact is lessened by a little bit. 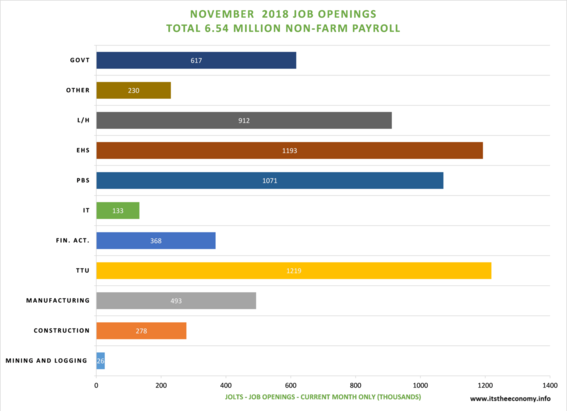 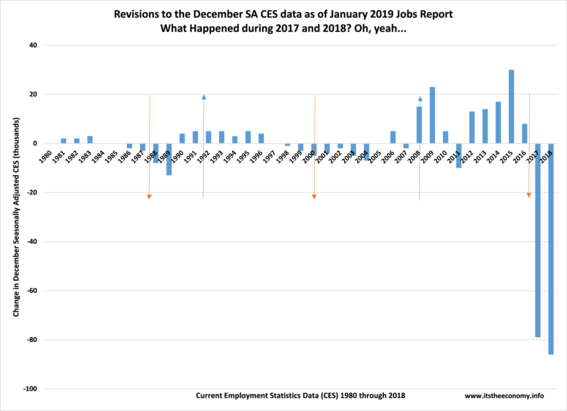 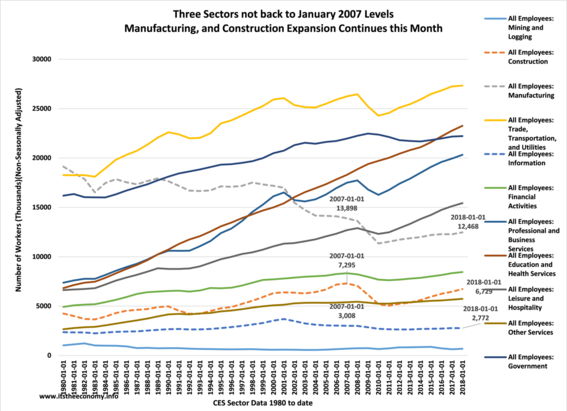