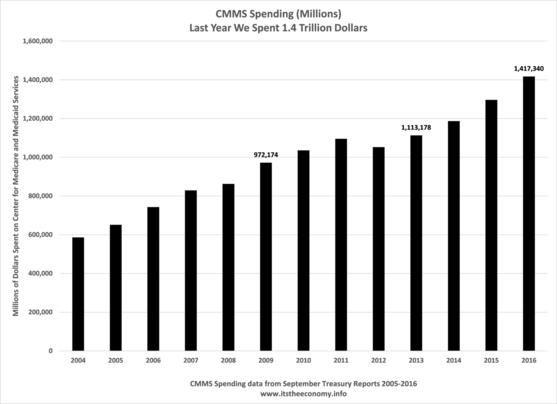 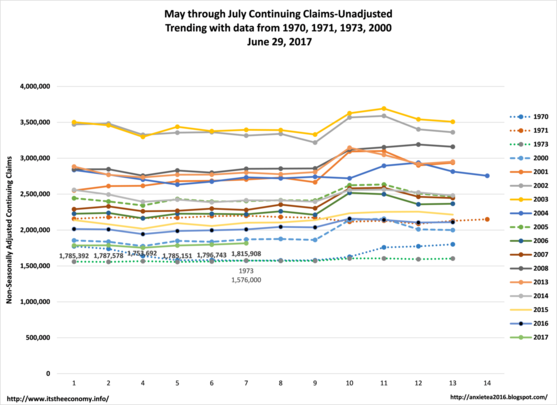 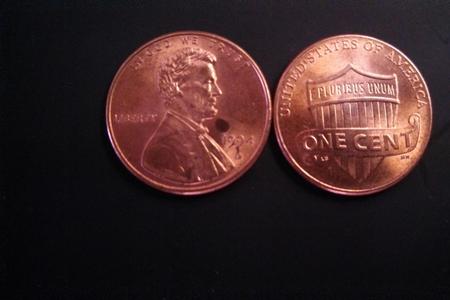 This week was a slow week for the economic news. We received information on the third "printing" of the first quarter Gross Domestic Product and the weekly unemployment claims data. There was also a considerable amount of press used to discuss the failing ACA and the inability of the GOP Senate to produce a reconciliation bill that would repeal and replace it.

(June 26) The first column of the week was "Which Way is the GDP Heading?" This column identified the possibility for an upward revision to the preliminary GDP numbers released last month. It focused on recent upward revisions to the MARTS retail numbers and the conversion of PT jobs to FT Jobs and the addition of FT Jobs. It also projected the first "print" of second quarter GDP which is going to ride the elevator higher.

(June 28) The Affordable Care Act was a de facto expansion of Medicaid. Medicaid was not designed to absorb 12 million new enrollees during the course of one year. It also was not designed to be the healthcare plan of choice for the prison population and recent releases. "ACA Medicaid Expansion Holding Us Prisoner" details how outlays have grown faster  the past two years than the growth in enrollment and how the enrollment spiked after its release. By the way, we are on-track to spend 1.5 trillion dollars on the Center for Medicare and Medicaid Services.

(June 29) This column and its sister site "Reclaiming Common Sense" has spent years discussing the weekly unemployment claims reports. "Unemployment Claims, June 1973 Levels, Plural" details how this is near the all-time lows for this week of the year for both the First-time Unemployment Claims level and the Continuing Claims level. This is being done with nearly triple the level of covered insured that were present during the 1960s and 1970s.  We have had an elevated levl of part-time workers and an elevated level of people working multiple jobs that is depressing the first-time claims level.

(June 29) The Gross Domestic Product (GDP) is a measure of economic health. It is rearword looking. It tells us where we have been. It is released three times for the same quarter. The advance value gets the most headlines. The preliminary number receives some attention. The final revision normally receives a collective yawn. "First Quarter GDP Revised Higher" could have been titles "First Quarter GDP Revised Higher, Again." The GDP is where it is due to contributions of Personal Consumption Expenditures and Private Domestic Investment. Government spending is dragging down the GDP.

(June 30) The "most anticipated" data and report during the month is the Employment Situation Report. The "Jobs Report" gives us insights to full-time and part-time job creation or losses. It also gives us insight into worker levels and the changes in multiple job workers. Summer is Hiring Season - it is also the time of year when surveyed individuals who are looking for work who cannot find work will be counted as unemployed, whether or not they receive unemployment benefits. This column, and its sister site, have spent years digging into the jobs report data and forecasting the potential numbers. The data recorded is the non-seasonally adjusted data. The numbers that are reported are the seasonally adjusted data. Expect us to record sizable jumps in both the worker numbers and the jobs numbers. Also expect a jump in unemployment. These combined jumps should mean that the recorded number of participants will spike. The number of participants that will be reported as being added to the economy may surge, stay the same, or drop due to seasonal factors. Expect the private sector to add close to 300,000 seasonally adjusted workers - contingent upon the seasonal factors used. "Jumping June Jobs Report Potential" goes into detail.

Why is the majority of print and television media obsessing over politics instead of the economy? 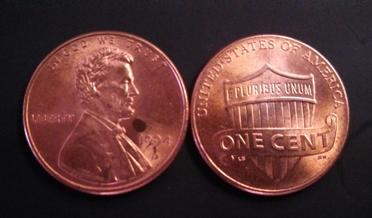