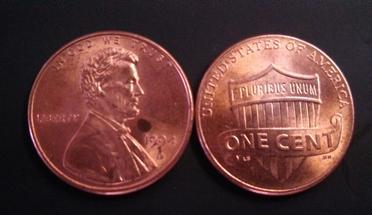 This was a slow week for economic data as we emerged from the July 4th Weekend. The two items of concern that were released were released on Thursday and Friday: The Weekly Unemployment Claims Report and the Monthly Employment Situation Report.

(July 6) The weekly unemployment report was released with no fanfare. "Another Solid Unemployment Claims Report" detail how we are at First Time Unemployment Claims and Continuing Claims Levels not seen since the 1970s. When you consider the differences between  the Covered Insured level during 1971 and now - the rate of claims is nothing short of amazing.

(July 7) The June Jobs Report was released Friday. The data for April and May were revised higher. The number of unadjusted full-time jobs added to the economy was the best in over a decade.Unemployment rose as people started looking for work. The article "June Full-time Jobs JUMP" goes into the details of how we saw Non-Seasonally Adjusted (NSA) Current Employment Statistics Private Sector Worker Growth and Current population Survey Job Growth.We saw a jump of over 1.4 million NSA full-time Jobs. We also saw a decline of over 700,00 part-time jobs.

Next week there will be more attention on the jobs report. How are men doing versus women? What is happening with those people who are working multiple jobs? How are certain age groups doing? What is the Sector Data telling us?