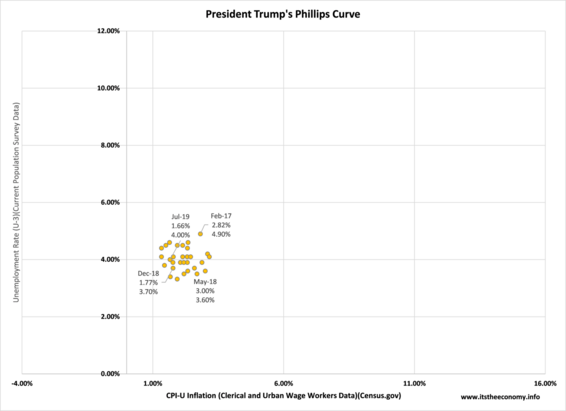 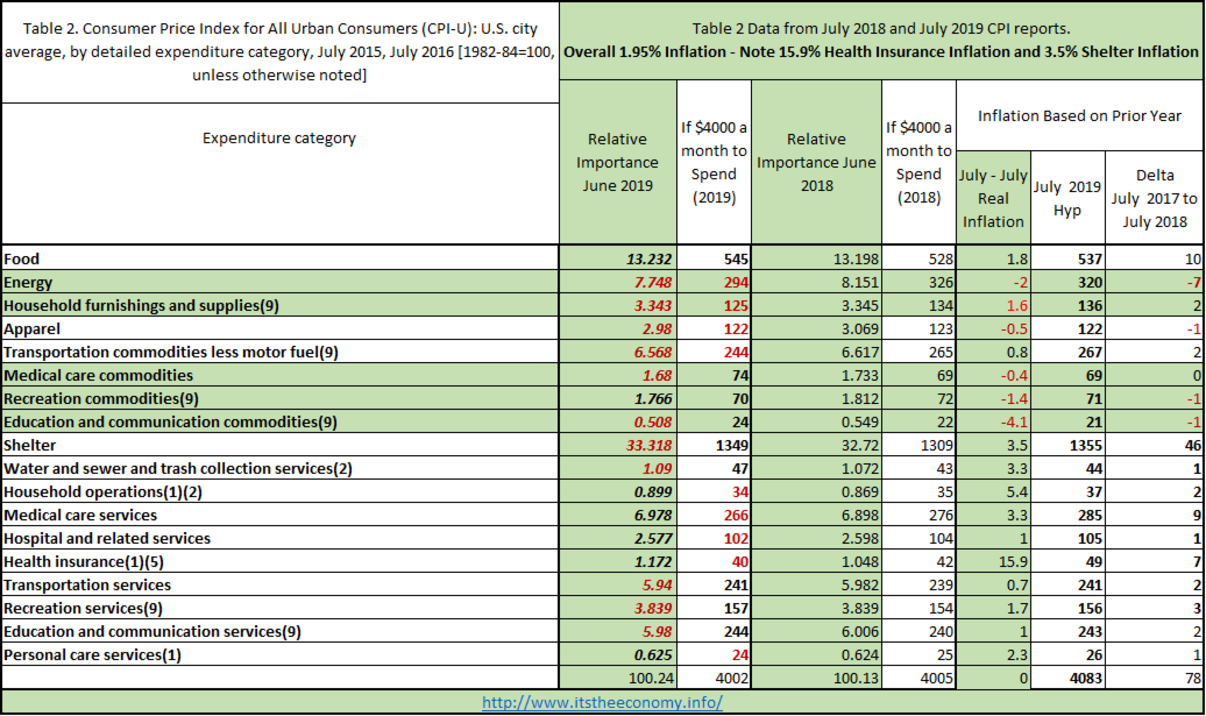 We have had Commodity Deflation and Service Inflation for years.

Where is the Inflation? Where is The Deflation?

Last month's low inflation rate brought about discussions of potential deflation. Where were these people during 2009 and 2015?  Last month the article "June Inflation: What Inflation" highlighted the 13.7% annual rate of Health Insurance Inflation. We experienced ten months of deflation during 2015. The pattern of Commodity Deflation and Service Inflation was already emerging at that time. We have only had two periods of deflation since 1980. We had deflation for nine consecutive months during 2009, in addition to the ten months during 2015.

Health Insurance Inflation was 13.7% last Month - This Month 15.9%. Medical Care services are up 3.3% July to July. Hospital related services rose 1.0%. Sooner or later the mainstream media will pick up on this. It is most likely due to Medicare and Medicaid expansion through the Affordable Care Act. The ACA has not been fully repealed. Health Insurance jumped 1.7% from June to July.

The Phillips Curve is distorted once again. Normally, or at least as the theory goes, high inflation is accompanied by low unemployment and low inflation in accompanied by high unemployment.  If you look at the first scatter graph the top oval is where we had high inflation and low unemployment. The bottom oval shows where we are now, and during the Clinton Era with the yellow dots representing President Trump and the white dots representing former President Clinton. The second scatter graph pulls out President Trump's data only.

The biggest takeaway is that we are experiencing Health Insurance Inflation. The next thing to remember is that commodities, the things that we probably consume every day, are still in deflation. Services are seeing inflation. This could be related to changes in the minimum wage in a number of states after the first of the year. Wage increases may be being offset by commodity deflation. Food inflation is up 1.8%. Finally, notice the changes in the weighting of the basket of goods: deflating items are receiving a lower weighting, effectively boosting the CPI. If the weightings were what they were last July the rate of inflation would be 1.95% 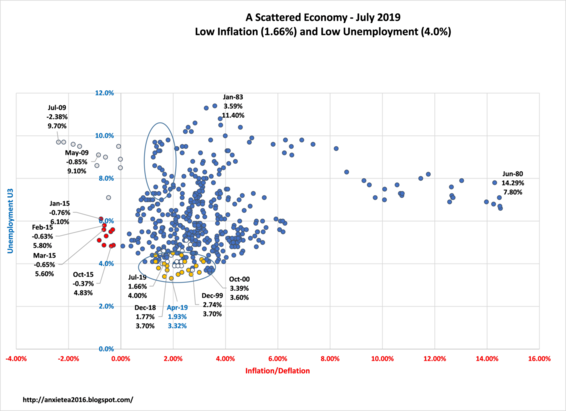 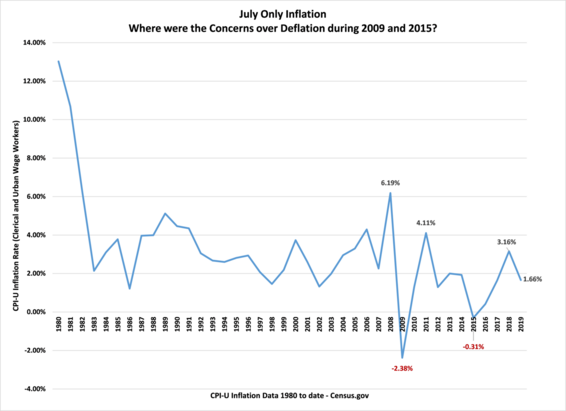