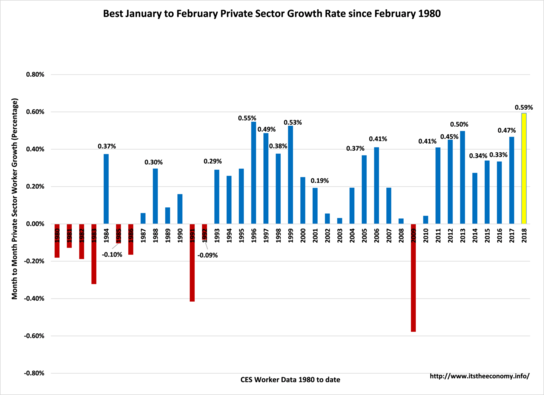 Unemployment Claims and Jobs Reports have Springs in Their Steps

(March 4) The week started with the "Top Ten Articles of February." What did readers of this column find newsworthy? January New Home Sales, a couple of articles regarding the January Jobs Report, an unemployment claims report, some week in review articles, and an article from 2014 regarding how we are mortgaging our future with our Federal debt, and an article from 2016 regarding the "Gang of 22." anti-Trump essayists.

(March 5) This was jobs week. The first insight to the economy was the ADP Payroll report that was released on Wednesday. Tuesday this column produced the article " February ADP Should be Fabulous." The annual growth rate has been very strong since February. All of the data was pointing for more of the same.

(March 6) This column published a Sector forecast article this month, examining changes month to month and February to February for the CES (Current Employment Statistics) super sector data.  "Which Sectors Will Grow Most This February" projected across the board growth, non-seasonally adjusted, with the exception of Trade, Transportation, and Utility. The data indicated that there could be some sectors with seasonally adjusted declines month to month.

(March 7)  All the preparation for the ADP report was worthwhile. The main story here, one that was not reported elsewhere, was the revision to all of the publicly available ADP Seasonally adjusted data from 2002 through January 2018. The ADP number was strong. The "problem" was that they revised the February 2017 number higher which meant the same month data "fell." Another "problem" is that the January 2018 payroll number was revised higher so that the month to month data "fell." There were significant revisions to the data that turned real payroll increases last year to data indicating a slowing economy. How will this month's massive February Employment situation data impact the ADP data when it is revised next month? Time will tell.

(March 8) Thursday we received a very strong Weekly Unemployment Claims report. The streak of declining claims stop after seeing the data set new record lows for the current week non-seasonally adjusted first-time unemployment claims  data for the current week. There were record lows recorded for the first, second, third, and fourth week of February.  "Remarkable First-time Claims Data" explains how the continuing claims level continued to decline and how the first-time claims data was still better than the first week of March data for 1970 through 2017. It also explains that this is even better than the data from 1967-1970 when you consider that there are 94 million more "covered insured" than during those years.

(March 9) Jobs Friday is a "big day." There were some grumpy people who were projecting a meager jobs report number down in the 112,000 range and some "overly optimistic" projections of over 300,000 seasonally adjusted non-farm payroll workers being added to the economy. This column was being cautious with a forecast number around 265,000 workers. The seasonal factor was expected to decline. It was thought that we could see growth as high as was was experienced during February 1999. Reality was even better. The data for January was revised up 50,000 seasonally adjusted private sector workers, effectively "stealing" 50,000 workers from February. The Current Population (CPS) jobs data blew away the levels recorded during February 2016 and February 2017. We saw the "Best February Jobs Report Since 1980." The business news was promoting a strong jobs report. They would never stop talking about it if they realized how good the data really was.

This week was a really good week for economic data. The reporting on the reports was fairly good. The economic data is seriously strong. The creation of more jobs, the improvement in participation, the drop in unemployment from last year's level all point to a strong economy. More people will be able to buy new or existing homes. More retail sales are anticipated. More revenue for the government is expected as people exchange unemployment checks for payroll check. Sleep tight. The economy looks great. Just remember to Spring forward Saturday night before going to bed. 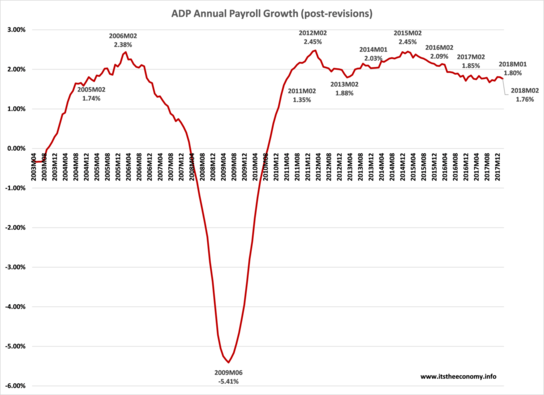 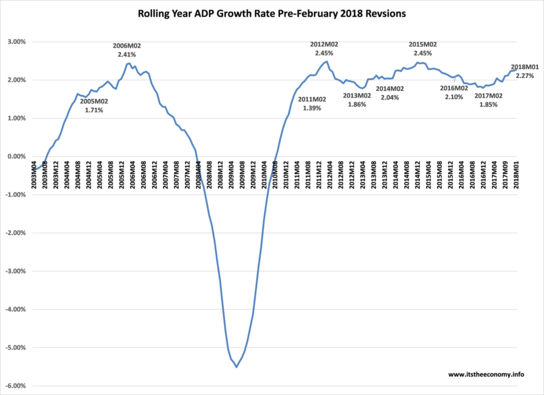 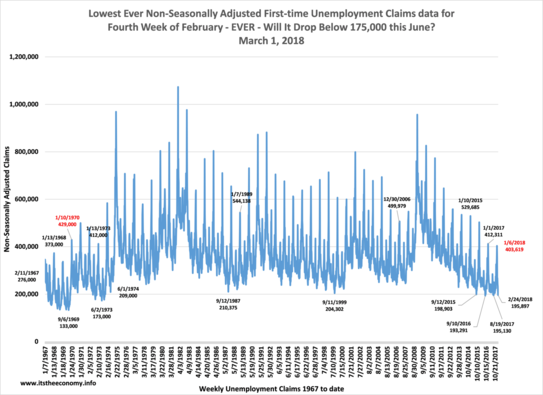 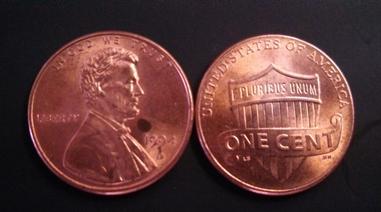