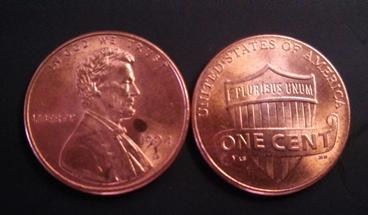 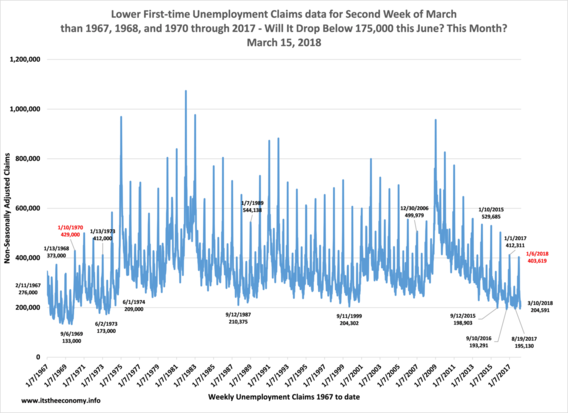 The Reports Say One Thing - The Data Say Another Thing

There was a considerable amount of data to crunch this week. There were numerous components of the February Jobs Report was a cornucopia of good data. The Consumer Price Index (CPI) recorded inflation lower this February than February 2017. We saw record retail data for February. The weekly unemployment claims data was unquestionably low. The new construction data was up compared to February 2017. This was heavy duty week for data - good data. The week started where last week ended, digging into the Jobs Report data. The week ended with two articles on the new construction report. The reports were less than stellar.

(March 12)  The February Jobs Report was well received. The President is not receiving any credit for the solid jobs data unless the President receiving credit for it is former President Obama. The article "Five Presidents at 13 Months" details how President Trump is one of two Presidents to increase workforce participation during his first thirteen months in office." He has added more full-time jobs than three of his predecessors combined.

(March 13)  There has been considerable hyperventilating regarding the Consumer Price Index report for February, We have seen months of bifurcated inflation with service inflation and commodity deflation. That continued during February. "People" were concerned that the inflation number came in "higher than expected" by the "experts." "Feb. CPI: Down from Feb. 2017" breaks down the data.

(March 13)  This column writes numerous articles every month. Some articles are forecast articles while other articles focus on the reports and the data within the reports. This is a form of managed expectations. How do we know if we are winning if we do not understand what is a winning score? "How Strong with the February Retail Report Be" projected strong February over February growth. It was thought that there would be a drop  month to month in the Hobby and Sporting Goods Sector, and strong gains in Motor Vehicle and Parts Sales, Clothing Sales, and Miscellaneous Retail Sales.

(March 14)  We are a consumption based economy. We have been recording seriously strong retail sales data during December of 2017, January of 2018, and now February of 2018. This is not what is being reported. We set Record Sales Levels for the month of February for Ten Sectors. It is also important to note that the January Retail Sales number were revised up by 1 billion dollars (cue Mike Myers.) Oh, by the way, the annual growth is setting us up for our first $6 trillion retail sales year ever. It is a little early to pop the cork. Two months does not make a trend.

(March 15) Thursday afforded the opportunity to examine the Jobs Report data in a little more detail. A story that is not covered elsewhere is the rise in the number of Multiple Job Workers. The data recorded "Multiple Job Holder Records, Plural" for the month of February

(March 16) The New Construction report was stronger than was reported in the mainstream media. Starts were up over last February and higher than February 2008 through February 2017, for the month of February. The Same can be said for units under construction and units completed.  There was a slight disappointment regarding the lack of positive change in the level of units under construction  from January to February this year. The New Construction Sector is Building Momentum. You would not know that from the headlines elsewhere.

This was a busy week for economic. There was a report regarding the February Government Spending in Revenue that received scant attention. Revenue was up over last February. Unfortunately, spending increased faster than revenue. Consumer Sentiment soared. This enthusiasm confounded some in the media because they were looking at the seasonally adjusted government data while those in the non-government survey were basing their answers on real, non-seasonally adjusted data. Reality is saying that the economy is growing. Jobs are up. Unemployment is down. Retail sales are the "best" ever for almost all categories. Inflation is benign, and lower than last February. Average hourly wages are up - the total seasonally adjusted wag growth slowed during February because the number of people working in the Leisure and Hospitality sector rose during February. Dig into the data. 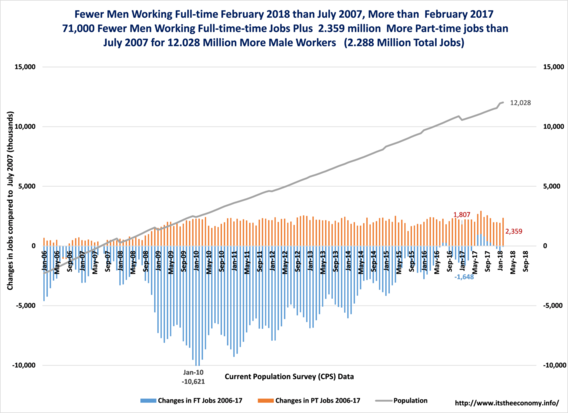 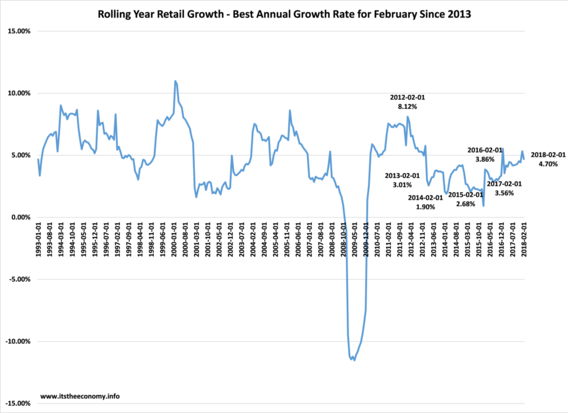 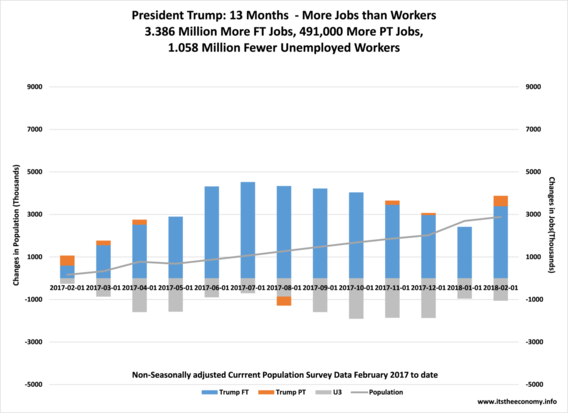 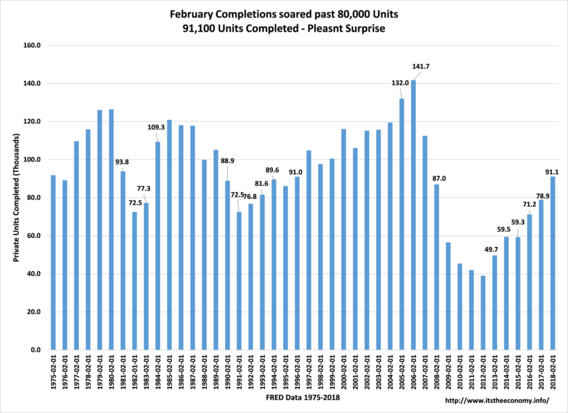