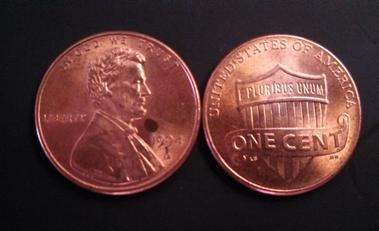 (March 22) Thursday we received another fantastic,  remarkable weekly unemployment claims report. This was best than any report for this week of the year since 1971. The "Weekly Unemployment Claims Data were WEAKLY reported."

(March 22) Thursday the Dow Jones Industrial Average dropped over 700 points. The Stock Market is still up significantly under President Trump. "DJIA March 22nd: One Graph" explains in one paragraph explains how we are still growing at 9 points a day and could be at over 27,000 a year from now.

(March 23) A week ago Friday this column published a new construction forecast article. last week Friday we received the New Construction article that detailed improvement, year over year, for new home starts, new homes under construction, and seriously strong new home completion data. This Friday we received the February New Home Sales data. We saw the same level of new home sales this February as we had last February. We saw the rolling year sales (March 2017 through February 2018) improve by 7.5%. We saw Inventory improve and exceed 300,000 units for the first time since 2009. We saw inventory improve by over 16% during the past twelve months. This is being actively ignored elsewhere.

Economic data is released almost daily. The Federal Reserve of St. Louis has a calendar that you can follow. When someone I follow tells me that I have "great stuff," someone who is in the national media, I feel good about the time energy and effort that is spent during the week, and on the weekend, analyzing the data and writing articles on the data. If you like this information, share it with your local news or the national personalities upon whom you rely for your economic data. 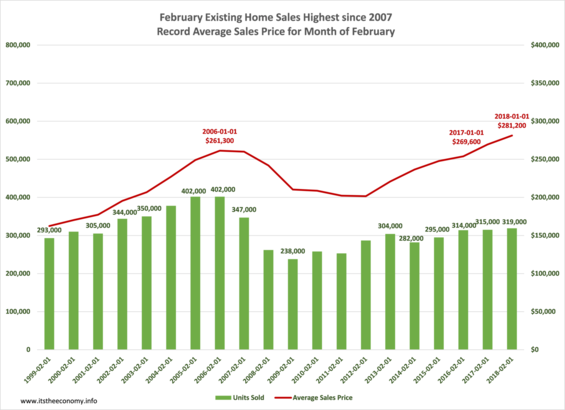 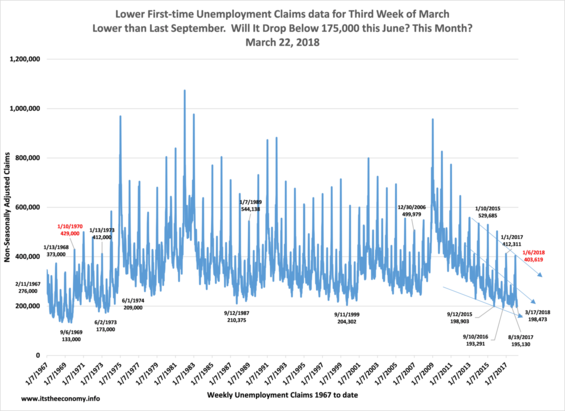 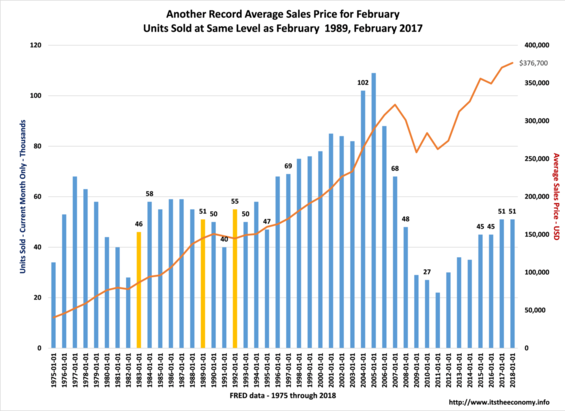