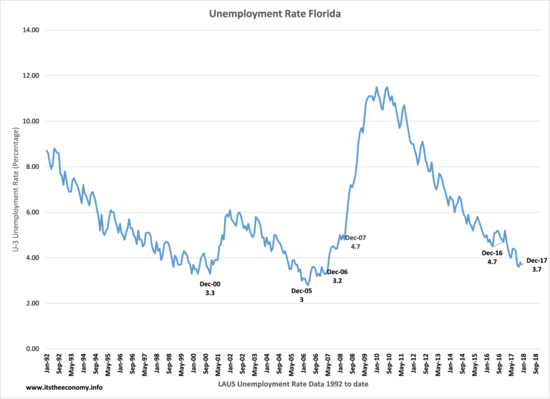 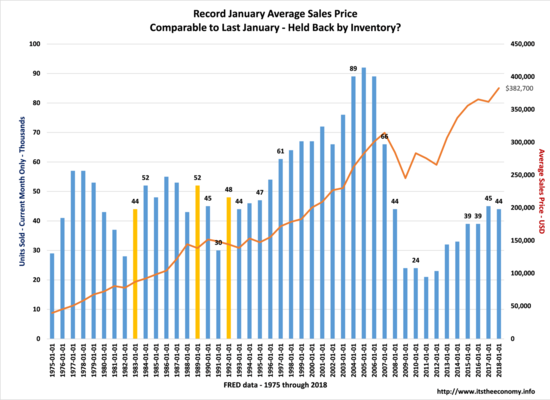 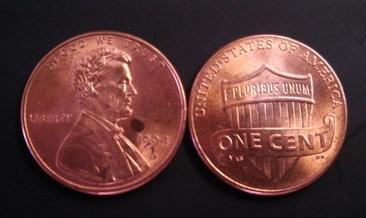 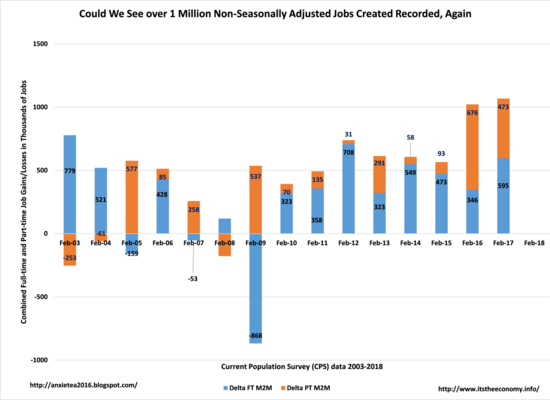 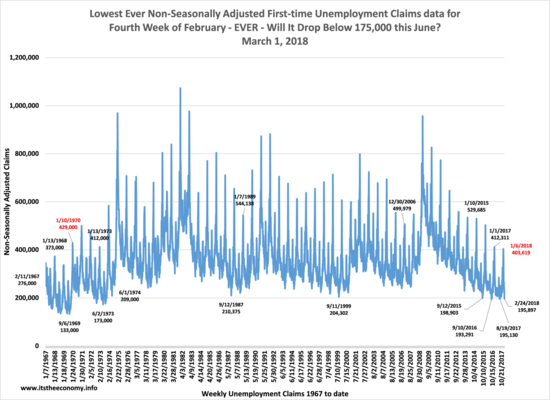 The economic data can come fast and furiously and some weeks it comes in drips and drabs. This week was the drips and drabs. We received good information regarding new home sales. We received decent information regarding the gross domestic product (GDP.) We received historically low first-time unemployment claims for the final week of February.  Next week we have the February Jobs report data. This week this column published one more article on the January Jobs Report and some information on jobs and unemployment in Florida.

(Feb. 26) This week began where last week ended with a look at the economic impact of this past hurricane season.  How Texas was impacted, past tense, was covered a week ago Friday. This Monday the article "2017 was a Good Year for Florida Workers" dug into the unemployment and employment data for Florida.

(Feb. 26) We receive multiple reports each month regarding the real estate industry. This week we received the new home sales data. We had comparable data to January 2008 and January 2017, and better January data than 2009-2016, and yet not much was said other than sales were down from January 2017. A record average sales price for the month - nothing. Improving inventories - nada. "January New Home Record Sales Price" goes into details.

(Feb. 27) There are many bits of data in the monthly jobs report. How many workers entered or left the workforce? How many full-time or part-time jobs were created? Which way is unemployment heading? What is happening with participation? Which sectors have recovered from the Great Recession, which still have a way to go? Is participation being dragged lower by an aging workforce or is it being supported by older workers?

(Feb. 27) There are four main components to the gross domestic product (GDP:) Gross Private Domestic Investments (GPDI,) Personal Consumption Expenditures (PCE,) Imports/Exports, and Government Consumption.  Retail sales have been strong and strengthening. GPDI has been improving. Government Spending has been improving. The question is what is happening to imports and exports? "What is the Real GDP" examines the import and export data as well as the other main components.

(Feb. 28) This week we received the first revision to the fourth quarter GDP, also known as the preliminary GDP report. Imports are creating headwinds to the GDP number. The value reported in the press is the annualized, "what if the economy grows for four quarters at this quarter's pace" rate. The real GDP data measures growth from the same quarter last year. The Real GDP value is up for the sixth straight quarter. This should have received more attention in the media.

(Mar. 1) There was "market turmoil" because President Trump mentioned the "T-Word." Tariffs on imported steel and aluminum, reciprocal tariffs, are proposed by President Trump. Was this a "Black Swan" event, an event that comes out of the blue and disrupts the market? The posting, it can barely be called an article, "Black Swan Season or W.H.O.P.P.E.R 2.0" details how there were multiple "Black Swan" events that happened on Thursday and how instead of playing chess, as they did in the movie "War Games," President Trump is playing four-dimensional chess. There wasn't just one item to cause jitters, there were six things that happened that day that could have spooked the market, plus the #BoycottNRA news that was an issue last week Friday and this eek Monday.

(Mar. 2) Next week we will receive the February Jobs Report. Part of the purpose of this column is to demystify the economic data that is released every week and every month of the year. Part of the purpose of this column is to manage expectations for the upcoming reports, whether or not it is the unemployment claims data, the monthly housing data, or the monthly jobs report data. The article "February Jobs Forecast: More Strength" details how we should record a huge spike in full-time jobs and part-time jobs and a sizable drop in unemployed workers. We should also record a surge in non-seasonally adjusted workers. Whether or not that will be what is reported, seasonally adjusted, is actually a big question mark. The seasonal factors that are used to convert the non-seasonally adjusted  (NSA) Current Employment Statistics (CES) data that is recorded to the seasonally adjusted (SA) CES data that is reported change from month t month and year to year. We could add over 1 million NSA Current Population Survey (CPS) jobs and barely see the number of SA CES workers move higher. Watch the seasonal factors. Watch the revisions to the prior data.

There was more happening this week than Tariffs and tough talk. Unemployment is falling. Areas hit by the hurricanes are recovering and expanding.  New Home sales are improving. The GDP is growing. Check out these columns and share them with you friends on Facebook, Twitter, or in general.