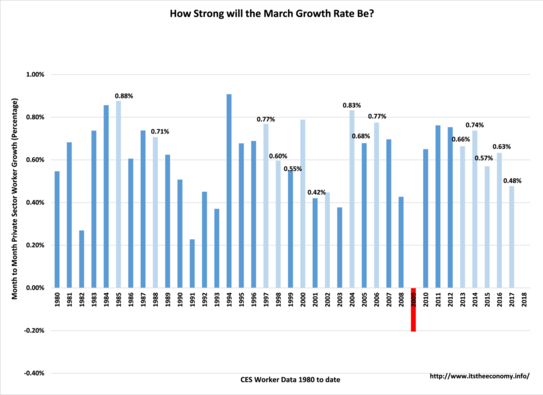 Economy is Roaring To Life

(March 28) The so called "experts" were expecting the fourth quarter gross domestic product numbers to be revised down. They were revised higher than originally reported in the advance number and higher than the preliminary number. "Fourth Quarter GDP: Up and Up" digs into the data and finds that all four components of GDP, Personal Consumption Expenditures, Gross Private Domestic Investments, Government Spending, and IMport/Exports are all firing on all cylinders.

(March 28) Last week the weekly unemployment claims report served notice that this week's unemployment claims data would be released with revised data from 2013 through 2017. "Watch Revisions to the Unemployment Data" highlighted the times when the under 300,000 seasonally adjusted first-time unemployment claims streak "almost ended." Readers of this column know that there is an article, or six, on that subject and that the streak is an "Economic Urban Legend."

(March 31) This column writes forecast articles regarding the jobs report. It has been a tradition to publish the forecast the Friday before the Employment Situation release date. Good Friday took precedent. The article "Will March Jobs Report Be in Like a Lion" was a bit tongue in cheek. March is one of the strongest job hiring months. May  and July are stronger. Unemployment should fall. Participation should surge. This is no small feat as unemployed workers are participants and are a negative influence to the participation rate when there are fewer unemployed workers. January would have been one of the best Januaries ever if it weren't for the massive revisions to the 2015, 2016, and 2017 data. The February data was the best for the month since 1979. How much will the CES (Current Employment Statistics) data grow between February and March? How low will the seasonal factors skew the data? Will the data from February be revised higher, thereby "stealing" workers from March? How many non-seasonally adjusted CPS (Current Population Survey) full-time jobs will be added? Will we also see the addition of part-time jobs? How much should we expect the unemployment level and the unemployment rate to fall? Multiple job workers could set a March record for total multiple job workers, people working a full-time job and a part-time job, and possibly for those working two part-time jobs. Participation should improve, again.

The economy is doing well - extremely well. Ignore the seasonally adjusted data as much as you can. The GDP this quarter was very strong. The GDP for first quarter, under President Obama, Annualized, "always" went negative until they changed how they calculated the first quarter GDP. January and February retail were the best January and February data months on record, going back to 1994. Weekly unemployment claims, with some weekly ups and downs, should continue to slide through the end of September for first-time claims and through the first week of October for continuing claims. The data that will be released starting next week will help project what to expect from the first quarter of 2018. New home construction data and new home sales have improved. Existing home sales are being held back by historically low inventory.

Monday will see the release of the top ten articles of March 2018. The plan is for an ADP payroll forecast on Monday, as well. The ADP report is released on Wednesday. the Unemployment Report is released Thursday. The Jobs Report is Friday. 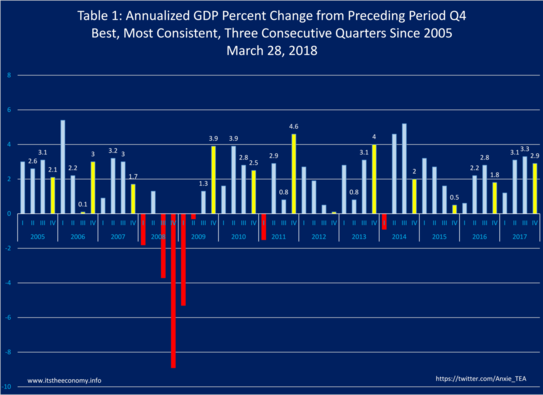 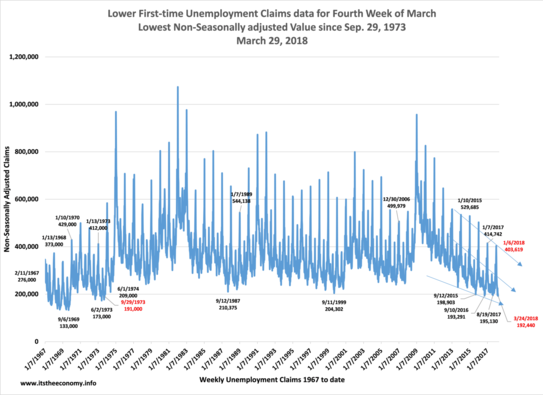 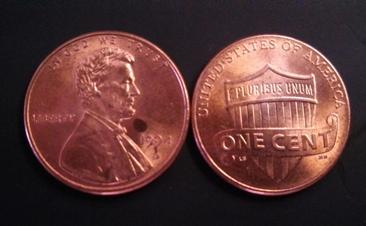