The week after the release of the Monthly Employment Situation Report, or Jobs Report, tends to be a slow week for economic data. This slack time allows for a more detailed examination of the Jobs Report Data. This column has a tradition of writing articles regarding how the current President is doing compared to his two term predecessors, as well as what is happening with people working multiple jobs. The 2012 Presidential Election brought the phrase "War on Women" into the lexicon. The recovery has been good for women and not so good for men. Some sectors are still recovering from the recession. Our workforce is aging. Oh, yeah, and the weekly unemployment claims data is still being produced and released.

(Nov. 6) Multiple Job Workers have been "over-participating." The number of part-time jobs increased under President Obama. The number of full-time jobs did not return to October 2007 levels, permanently, by the end of President Obama's end of term during January of 2017. Some people chose to work multiple jobs while some people had to work multiple jobs. "Multiple Job Workers Down during October" details how we have the lowest October level of people working two part-time jobs since 2008 and the lowest October level of multiple job workers since 2013.

(Nov. 7) There is a considerable amount of discussion regarding wage disparity between men and women workers. The disparity that is going unreported is that men lost over 10 million full-time jobs at the depth of the recession. Women lost fewer than 4 million full-time jobs. The article "Men (Not) at Work" details how men have seen the creation of only 288,000 full-time jobs since July of 2007 for nearly 12 million more workers. When the drop in participation is factored into the unemployment rate the effective unemployment (U7) rate for men stands at 9.91%. Women have a U7 of 8.21%. Men work more full-time jobs than women. Women work more part-time jobs than men.

(Nov. 8) If you were to listen to the mainstream media you would think that we have fully recovered from the Great Recession. The article "Work Sectors Showing Strength" details how four super sectors of employment have not returned to their October 2007  levels of workers. One sector is worse than it was during October 2009 - and it isn't the Manufacturing super sector.

(Nov. 9) The weekly seasonal adjusted first-time unemployment claims number used to be "breaking news" at 8:30 A.M. on most Thursdays. Now that we have a new President the data is a non-event. The article "More Strong Weekly Unemployment Claims Data" reports on how the first-time claims data for the first week of November 2017 was lower than what was recorded during November of 1970 and November 1971. It also reports how the continuing claims data was lower for the fourth week of October than it was during October of 1970 or October 1971. By the way, we have more than 80 million more covered insured workers now than we had during 1973. The data isn't available for 1970 or 1971.

(Nov. 10) The mainstream media likes to discuss the FACT (False Assertion Considered to be True) that the drop in the participation rate during President Obama's presidency was due to Baby Boomers (people born between 1945 and 1964) retiring. The "Red, Gray and Blue" series, also known as "Our Aging Workforce" details how we have more people over 59 working now than previously recorded. It also details how we have more unemployed workers over the age of 55 than we had during October of 2007. The workforce participation rate for those under the age of 55 is lower now than during October of 2007. The participation rate for those 55 and older is up since October 2007. We have more older workers. We have more older employees.

Why spend a week rehashing a report that was mostly forgotten by last Saturday? The report was very good and it was dismissed because it was not as good as expected by the "experts." This expert thinks that the second best NSA current Employment Statistics Private sector worker growth rate for September to October since 1980 is worth more discussion. Seriously low unemployment levels are worth discussing. An incomplete recovery is worth discussing. After all... 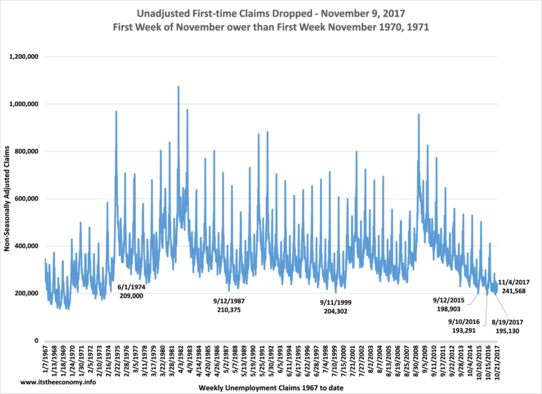 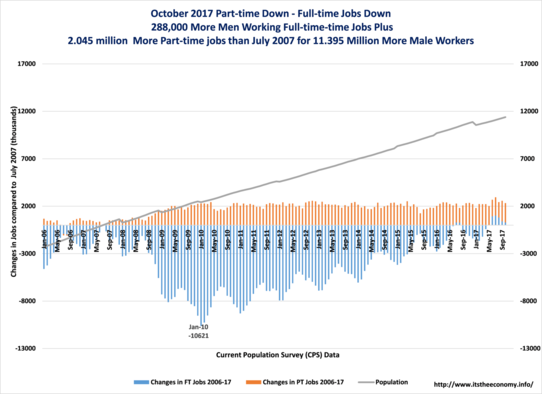 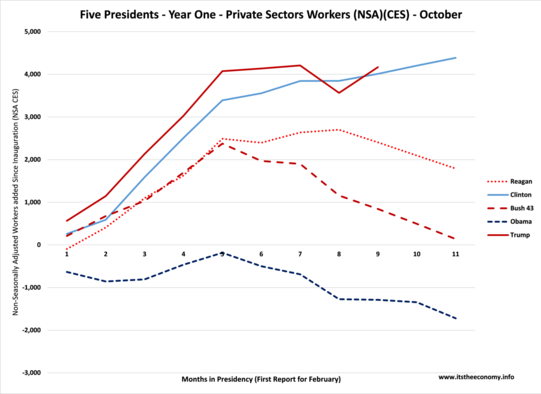 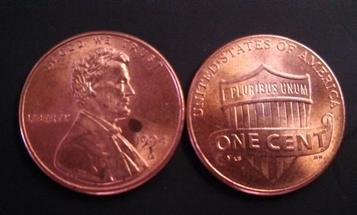