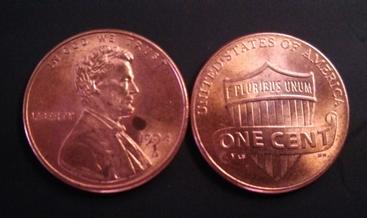 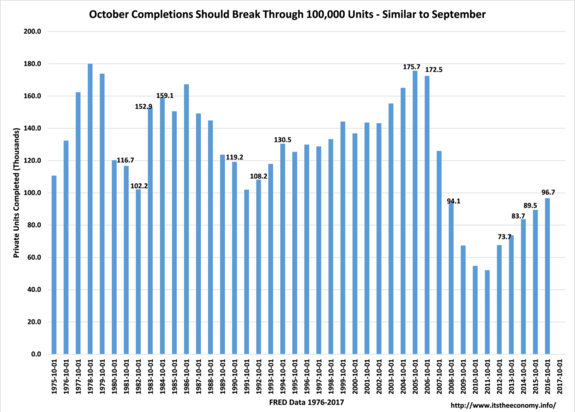 This week was a good week for economic data, although you would not know this based on the coverage of the House of Representative's Tax Reform and Jobs Act, the sexual assault claims against Judge Roy Moore, the admission of inappropriate behavior of Minnesota Senator Al Franken, and other items that probably are not as important to you as information regarding retail sales, inflation, unemployment, and new construction sales

(Nov. 15) We are entering into the busiest time of the year for retail sales. Where other commentaries focus on a "Retail Ice Age," this column has been writing on the real, non-seasonally adjusted, expansion of the retail sector. "Strong, Strengthening October Retail Sales Data" details how only one sector has not returned to pre-recession levels of sales.It also details how the retail sales data is growing at a pace of over 4% and is ahead of where we were last October.

(Nov. 15) Wednesday also saw the release of the monthly Consumer Price Index (CPI) Data. The CPI measures inflation of common goods and services. "Inflation Stays Steady" explains how the overall inflation rate is low because we are seeing deflation for commodities and inflation for Shelter and Services.

(Nov. 16) Thursday, this week and most weeks, is Unemployment Claims Day. It has been ignored for over a year. This week we saw lower first-time unemployment claims data that we saw during the second week of November during both 1970 and 1971.  This week we recorded fewer continuing claims than during the first week of November 1970 and 1971. "Unemployment Claims Data: Ignore at Your Own Risk" makes the case to start reporting on the data.

(Nov. 17) The week ended where it began with an article on the October New Construction data. Starts were up month to month and October versus October. The Under Construction data followed the same pattern. The biggest surge was in the completions data. "October New Construction Data: Hammering Ahead" shows how we are doing better than last year, and therefore better than 2008-2015. It also shows how we still have a long way to go to return to 2005 levels of sales. It also details how the GDP will be positively impacted by this data and the MARTS retail data.

Why is the stock marker near all-time highs? The economy is growing. Revenue is growing. Profits are growing. Sales are Growing. Unemployment continues to fall. Jobs continue to grow. We have to have the rest of the media understand that we care about these items. Tweet this column out to your friends, families, and television stations. 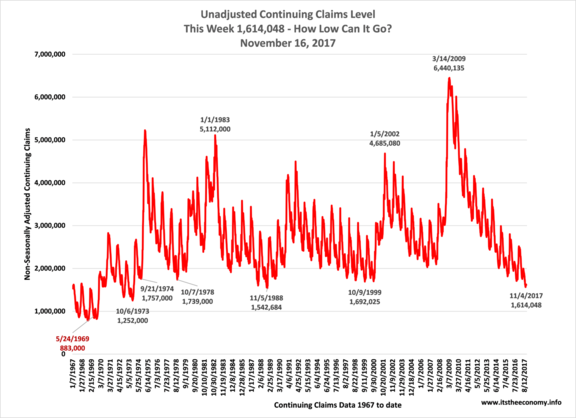 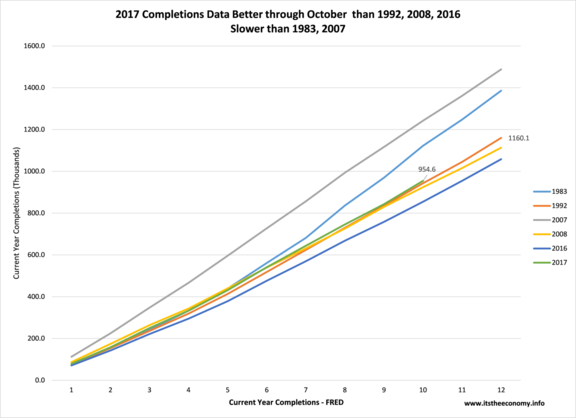