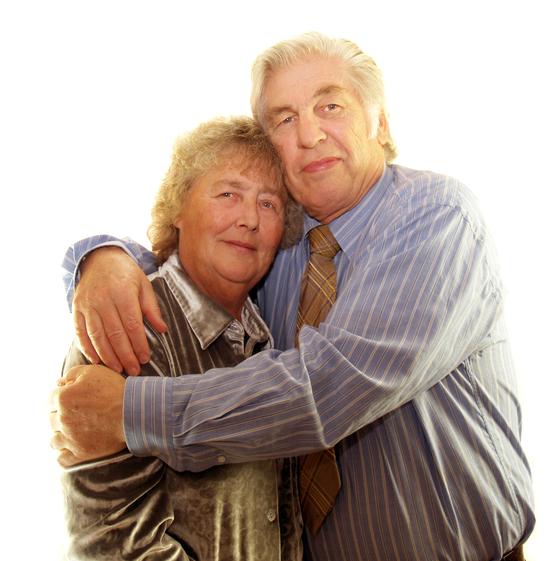 The November Jobs Report was tepidly received on Friday December 7th. The "headline jobs number" was lower than anticipated. Wages grew, just not at the employment level "wanted." Unemployment dropped. The problem is that most individuals report on the report and not on the data. This column has already published three articles covering the November Jobs Report:

What we have is a failure to participate. The original line was "What we've got here is a failure to communicate" was from the movie "Cool Hand Luke." Participants are those who are employed or unemployed. The percentage of the workforce population has been increasing for those over the age of 60. Participation started dropping for those 40-44 and 45-49 during 2007. That malaise spread to those 50-54 during 2011 and those 55-59 years of age during 2017.  Some of this is "age shift." People who were 40-44 during 2007 were 45-49 during 2012 and 50-54 during 2017. The percentage of population and workforce participation data show a trend.

Last week an article was published elsewhere that  "older workers are our most undervalued natural resource." It goes deeper than that. We had a recession during 2001. Some people "could not afford to retire." The second recession of 2008 wiped out all of the gains in the stock market between 2001 and 2008, so people who wanted to retire "could not retire" during 2008. Some in the media are confusing "reaching retirement age" with "retiring." We are seeing signs of improvement as younger workers are stating to participate at a higher rate. There is still a problem for those 44-59 years of age.