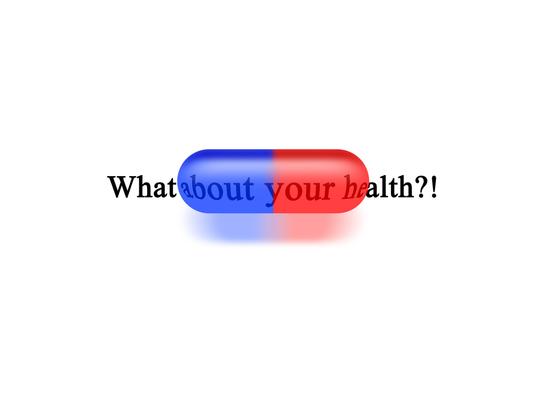 Digging into the Health Care Data

The health care debate has been raging since 2008. It was thought that the Patient Protection and Affordable Care Act would be a benefit to the American people. We were supposed to see lower premiums and better coverage. The problem is that "Obamacare," or "ObamaTax," was a burden on employers. There was the opportunity for employers to opt out of providing health care benefits for their employees. We are now beginning to see ramifications of "Government Mandated" health care in differences of coverage, premiums, and types of coverage. The Kaiser Foundation published their "Employer Health Benefits" report for 2018. What follows is a summary of their report.

Monthly Costs are much higher than is being reported in the Consumer Price Index Data. The average monthly cost for individuals is $572 a month for an individual with HMO coverage, and $1620 a month for families. The average cost for those with a PPO id $596 for individuals and $1694 per family. The HDHP program costs an individual $538 per month and $1550 for family coverage. According to the September CPI data we only spend 1.04% on Health Insurance. I hope that you are earning $650,000 per person or $1,921,600 per family. Think about it. If you are spending $538 per month on HDHP insurance that is roughly $6500 a year. Multiply that by 100 and you get $650,000

Something that is not being reported is the change in the level of High Premium , High Deductible (HDHP) coverage. Conventional Health Insurance was 73% of the insurance market during 1988. That level is now less than 1%. HDHP coverage was 8% during 2008 and has ballooned to 29% (Figure 5.5 page 80, Figure 8.5 Page 138)

The data is eye-opening. A law that was supposed to improve coverage has reduced coverage. A program that was supposed to reduce costs for employees has increased their share of coverage and their costs of coverage. The level of High Premium, High Deductible plans are spiking. The percentage of employees who have access to health care plans who are taking up the option is dropping from the levels prior to the adoption of the ACA. Health Insurance costs are not being adequately reflected in the CPI data.Whenever you try and fix a broken system with a new law you have to remember the Law of Cause and Effect and you have to remember the Law on Unintended Consequences.