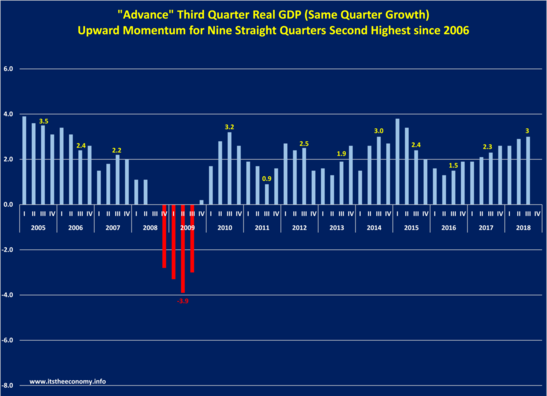 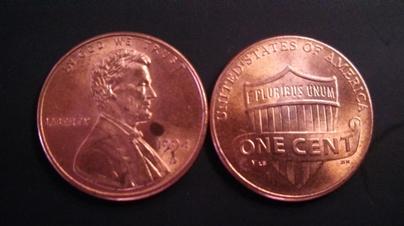 The economic data had some tricks and some treats this week. We saw New Home Sales dip for the month and yet remain above the level where they were during September 2017. We received some awesome unemployment claims data, as we set a record for the most weeks with first-time claims recorded under 200,000 with this past week being  the twentieth (20th) time that we were below 200,000 claims. Then there was the solid GDP data. There was also some analysis on the September Jobs Report and the Kaiser Foundation report on Health Insurance.

(Oct. 23) There is a considerable amount of data that is produced with the monthly employment situation report, or jobs report. So far this column has addressed the worker levels, the wage levels, the jobs and unemployment levels, the performance of President Trump as compared to former presidents Reagan, Clinton, George W Bush and Clinton after just 20 months in office., among other items. There has been a FACT promoted (False Assertions Considered to be True) that we have record low teen unemployment. This has been covered by this column. This month another FACT was produced where people were discussing record low unemployment rates for African American workers and Hispanic workers. Participation matters. The article "Separate, Unequal, recovery, Expansion" goes into the details.

(Oct. 24) Last week we received the new home construction data and the existing home sales data. This week we received the new home sales data. "New Home Sales Stall during September" explains that even though we did not set a record average sales price for September, and even though September sales missed expectations, the total sales year to data exceed what were sold during January through September of 2008 through 2017.

(Oct. 25) Did you know that they still publish weekly unemployment claims reports? We received "Awesome, Unloved Unemployment Claims Data" this week. The non-seasonally adjusted first-time claims data was recorded under 200,000 claims for the twentieth (20th) time this year. The most ever was nineteen (19) during 1967. Continuing claims remain below 1.4 million. The last time we were this low was during 1973. We have fewer than 1% of the covered insured receiving continuing unemployment benefits. This has never happened before September of this year. SPREAD THE NEWS..

(Oct. 26) This column often writes articles regarding the Affordable Care Act and Medicare/Medicaid. Earlier this month, around the time of the Kavanaugh Hearings and Confirmation, the Kaiser Foundation released a study on Health care Costs. There was some eye-opening data in the report. The percentage of workers covered by employer provided health care has dropped from 69% (2010) to 57% (2018.) The Average monthly expenditure for a single insured is between $538-$596 per month. The average family plan came in between $1550-$1694 per month. "ObamaScare: Kaiser Report on Health Care" gives some more insight on the report.

(Oct. 26) We have had 36 consecutive months of same quarter GDP growth. This is good news. Disposable Personal Income is up 4.1% from last quarter and up 2.9% from the same quarter last year. This is good news because inflation is currently 2.28%. Personal Consumption Expenditures are up 4.0% quarter to quarter and 3.0% from third quarter of last year. Gross Private Domestic Investments are up 12.0% quarter to quarter and 6.3% from the third quarter of last year. "Third Quarter GDP: GPDI, Growth in Private Domestic Investments" goes into the details. This is some of the best data recorded since 2015, even after all of the revisions to the GDP data that was performed last quarter.

This week we received some considerably good data. The economy is growing. There are no signs of a recession. New home sales have a long way to go  to return to the levels that we recorded during 2005 and 2006. This is good. That market was overheated. We are on track for the best retail sales year ever. That is good. We have a record level of Full-time jobs for the month of September, and we saw the non-seasonally adjusted weekly wage data spike. This was conformed in the GDP report with regard to disposable income growth. More money to spend means more potential growth in sales or debt reduction. We continue to see Gross Private Domestic Investments improve quarter to quarter. Same quarter data has been positive since the fourth quarter of  2016. Non-residential fixed investments are on the rise for Structures, Equipment, and Intellectual Property Products. This bodes well for future growth. Dig into the data. 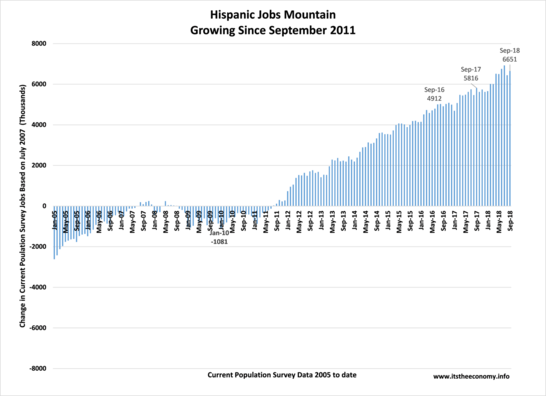 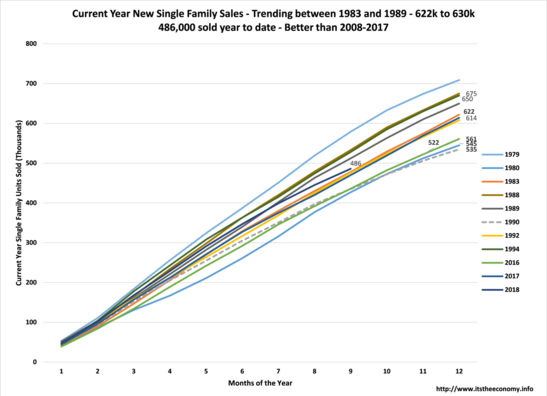 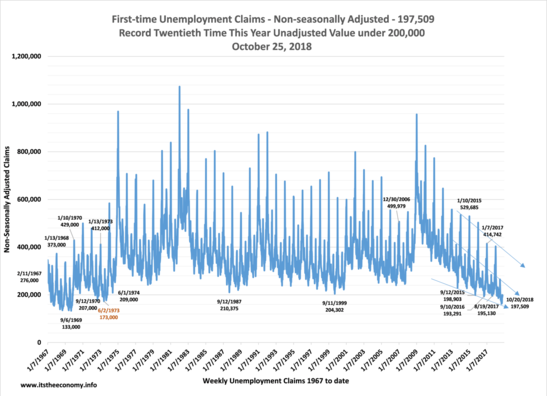