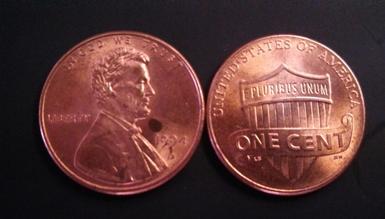 This week, while the "rest of the country" was obsessing over the Kavanaugh Confirmation in the Senate we received the ADP Payroll data, the historic weekly unemployment claims data, and the seriously good September "Jobs" report.

(Oct. 1) This week the ADP report was released on Wednesday and the "Jobs" Report was released on Friday. It is hard to appreciate the data without examining potential results in advance of the report. "Potentially Strong September ADP" was expecting September to September Growth in all sectors except Information Technology. The thought was that based upon month to month changes, September to September changes, and current year changes that we could add 225,000 to 235,000 workers to the seasonally adjusted payroll numbers, with the potential for a blow-out number over 250,000 workers and possibly 300,000 workers.

(Oct. 3) The September ADP Payroll people caught many people off guard. "September ADP: Strikingly Good" detailed how there was a strong upward spike in annual payroll growth, another solid spike in August to September Growth, and how only Information Technology saw a seasonally adjusted drop in payroll.

(Oct. 4) We have had 17 weeks this year where the non-seasonally adjusted first-time unemployment claims data was recorded under 200,000. This has not happened since 1967. The Insured Unemployment rate, the percentage of the covered insured receiving continuing benefits, dropped to 0.98%, the lowest rate on record. "Wowza Weekly Unemployment Claims Data" goes into the details.

(Oct. 5) Friday's Jobs Report was misunderstood by most in the media. There were considerable revisions to the Current Employment Statistics (CES) data, especially with regard to the Government Sector. We saw a massive spike in the non-seasonally adjusted (NSA) Current Population Survey (CPS) part-time job ranks. We saw a massive spike in government workers. Unemployment did fall by over 600,000 workers, well below the 6 million level. "September Jobs Soar" examined the CES and CPS data and touched on other articles to follow this article.

(Oct. 6) Life got in the way this Friday. It has become customary to publish the Jobs Report article on the Friday it is released. A new custom is an immediate article on the wage data. This release of "September Wages and Workers: Off to the Races" was delayed until the early hours of Saturday morning. Wages soared for all sectors September to September. Workers were up for all sectors except Information Technology.The spikes in non-seasonally wages ranged from 2.32% to 9.96%. You might not have heard that elsewhere.

Politics are important. Everything is political, whether we like it or not. Every issue has a "side." Economics should be apolitical. Report the data. If an economic report falls in the newsroom and nobody hears it, will it be reported? 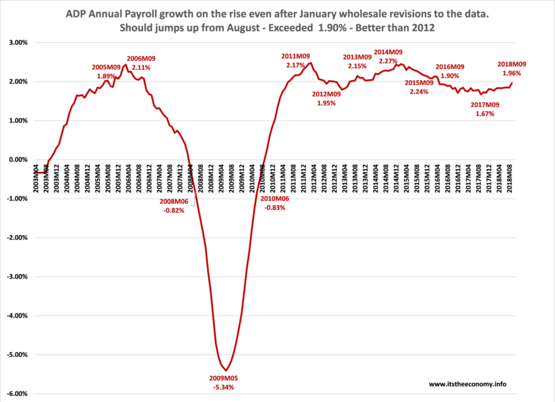 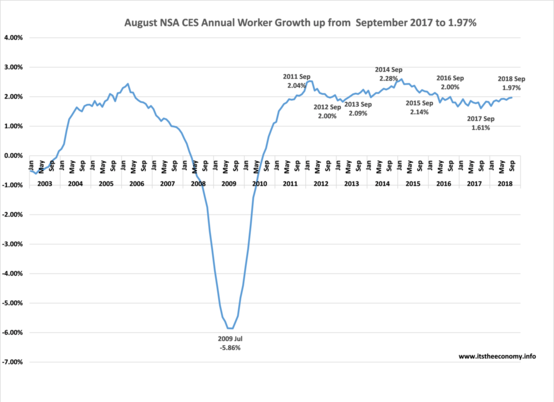 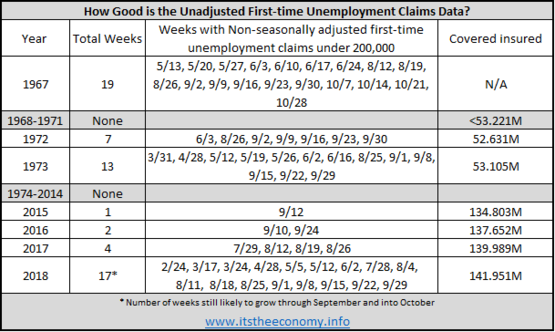