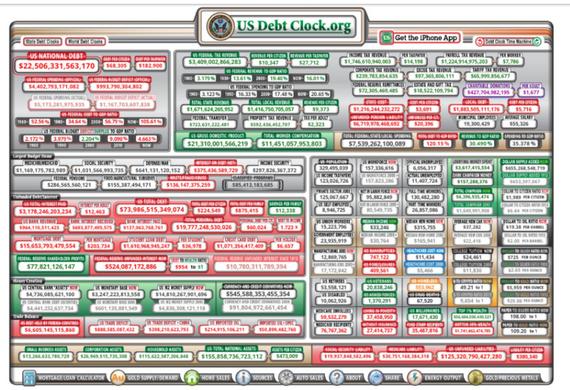 Corporate and Individual Revenue Up, On-Budget and Off-Budget Revenue Up

Last month this column addressed the Federal Debt and revealed that Corporate and Individual Revenue were almost identical to last year at the same time, even after the tax rates were cut. This means that we were earning more money and keeping more net income. This month the data is even better.

On-Budget and Off-Budget Outlays are Up from Last year's level. On-Budget spending has increased from 2.764 trillion to 2.992 trillion. Off-budget spending is up from $686 billion to $734 billion. This year spending was $373 billion, up from last year and yet still below the 2015 level of $374 billion.It is normal for the outlays to exceed the income per the report. July has been a deficit month 63 out of the past 65 years. (Page 3)

Interest on the Debt is up from $454 billion to $497B year to date. The debt is rising. Interest rates have been rising before the recent rate cut.

We don't have a revenue problem. We have a spending problem. When spending exceeds revenue deficits rise.