The most read articles of any given month could have been written at the beginning of the month, the end of the month, during a prior month or even a prior year. The week in review articles seem to be regular "reads" for the readers of this column. Jobs data, and information n unemployment, also tend to be favorites of the readers of this column.  This month was not much different.

(Jan. 27) The most read article of the month was one of the last articles of the month that was published. "January 27 Week in Review: The State of Things" Started with an article on the Schumer Shutdown for Illegal Immigrants and ended with the GDP report. This article also gave some great information that he President could have used in his State of the Union Address.

(Jan 22.) "The Schumer Shutdown for Illegal Immigrants" was a top article itself. This article details how the DACA program started with a memo. It details some of the bills in Congress that could have helped avoid the Shutdown, such at the budget passed by the House sitting in the Senate. How about Kate's law, passed in the House, sitting in the Senate.

(Jan. 19) We receive monthly reports on Federal Spending and Federal Debt. It is amazing that this report was released on the Friday of the Shutdown - over the Budget. "Schumer Shutdown and Spending" details how we are 20.6 trillion dollars in debt, how a budget was due June of 2017, how a budget was passed by the House of Representative last Summer, and how we have an on-budget deficit and an "off-budget" surplus.

(Jan. 21, 2015) Sometimes it is easier to reference prior articles in a current article than reinventing the wheel. One of the most read articles this month was one written three years ago. "Era of the Meme: Which President Created More Jobs?" There was discussion that President Obama was the second best President in job creation - with two years left in his Presidency. Imagine what President Bush (43) would have said with two years left in his Presidency.

(Jan. 13) Yet another Week in Review Article cracks the top ten for the Month of January. The January 13 Week in Review covered the Multiple Job Workers article, The "Five Presidents Article," the MARTS Retail article, and some seriously good unemployment claims data.

(Jan. 15) The monthly Employment Situation report can be viewed many ways. How many workers entered the workforce and how many are unemployed? How many men and women are working and are they working full-time or part-time? The article "Stronger than expected sector data" examined the ten private sector super sectors and the government sector worker numbers.

You enjoy the Week in review articles and the "jobs articles." So do I. 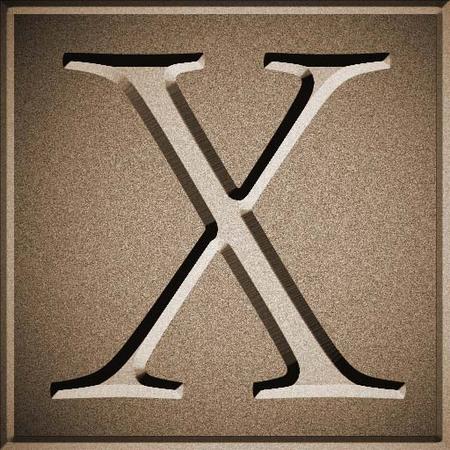