The Treasury Department releases a monthly statement regarding our revenue and spending. The report produces data for the current spending period, the fiscal year to date information, and a comparison to the same point in the fiscal year from last year's data. The report released yesterday was the January 2017 report. The Federal Debt stands at 19.975 Trillion dollars - and increase of nearly $10 trillion since February of 2009. There have been some disturbing trends during the past few months or years. Individual Taxes are rising. Corporate taxes are falling. The annual deficit is looking to exceed $600 billion this year. Finally, off-budget surpluses are being used to reduce on-budget deficits. If off-budget surpluses are used to offset on-budget deficits are they really "off-budget.?"

The Debt Clock is Stuck Just under $20 trillion. This is a good thing compared to clicking over the $20 Trillion level. The bad news is that there is more data published on the debt clock. It should be noted that the Debt Clock is not provided by the Treasury Department.  The debt per person, man, woman, and child is $61,550. The debt per taxpayer is $166,766. This means that there are 2.7 people per taxpayer. Only one in three is paying taxes.   You can also find the number of total private sector jobs (120.243 million) and the "actual unemployed" number of 14.988 million. This compares well with the range of  15.5 - 19.1 million calculated last week as the U-7 unemployed. This is an under-reported story. The official Unemployment level is 7.627 million, What are these are 7.2 million unofficial unemployed workers?

The Costs are Up in Various Departments. Health and Human services has seen spending increase by $4 billion compared to the same time of year last year. HHS is planning on spending in excess of 1.1 trillion dollars this year. The interest on the debt is up by $17 billion this year. Crickets. The credit card balance is increasing. Interest rates are rising. Interest on the debt is rising. We have spent more money in HHS than we have on the National Defense, and spending on defense is down $3 billion year to date compared to last year.

Why don't people make a big deal out of our irresponsible and unpatriotic debt? Senator Obama said it was unpatriotic and irresponsible for President Bush to increase the debt from $5 trillion to $9 trillion while running for the Presidency. He complained that President Bush dug a deeper hole than all of his predecessors. Welcome to the club. Remember that part of President Bush's debt was the Troubled Asset relief Program and that that debt has virtually been fully repaid.  Some was repaid with interest. Government Motors did not fully repay its loan and still went bankrupt. Thanks Mr. Obama 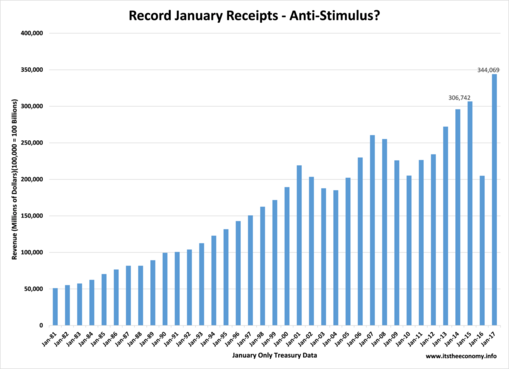 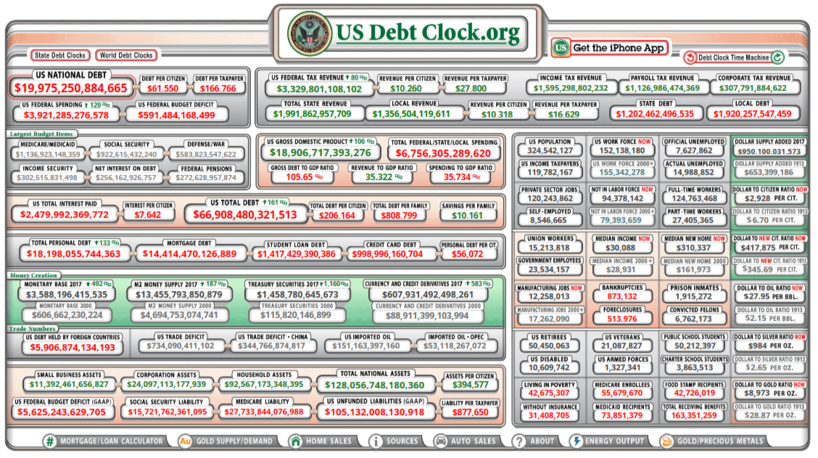 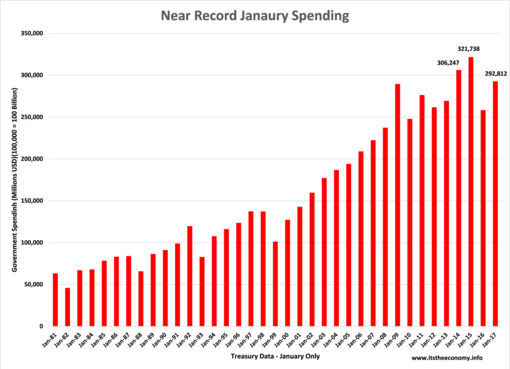 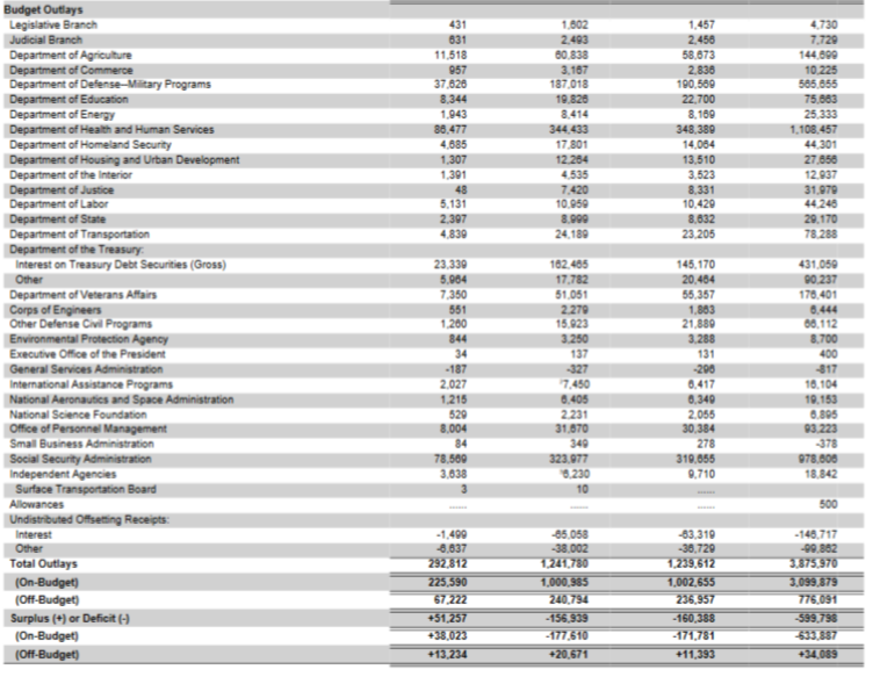