Are We Seeing Sustainable Improvement in the New Home Market?

Forecast columns, such as this one, help to manage expectations and place some perspective on what the numbers really mean when we hear them reported. What should we expect from the new home construction data and the new home sales data this month?

New Home Starts have been relatively strong this year. Last November we saw a strong spike in starts. Here is what we have to keep in mind:

Privately Owned Housing Units Completed is trending towards 1.04 Million units. We need to see roughly 90,000 units completed  each of the next two months to ho that goal.

New Home sales should exceed 40,000 units - Will they exceed 45,000? The story that you will hear, hopefully, is that this will be the most sales seen during the past eight to nine years.

Why spend the time attempting to project where we may or may not be heading? We have seen a number of reports and revisions where the new home market appears to be cresting one month, turning down the next, then being revised to a higher path the month after that. New home sales are the ultimate sentiment of the economy. That being said, existing home sales are the penultimate (one step below) indicator of economic sentiment.

It is difficult, if not impossible, for people working part-time jobs to qualify for a mortgage payment. We have a record level of people working two part-time jobs. We have a near record low level of participation. If you aren't participating on the economy, if we do not have a strong level of full-time employees we cannot have a strong housing market. The housing market is improving. It is no longer failing. It is getting a passing grade. 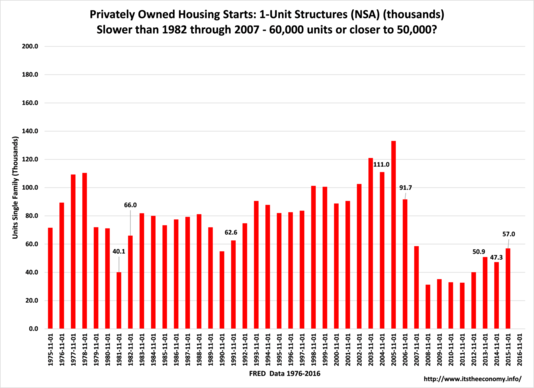 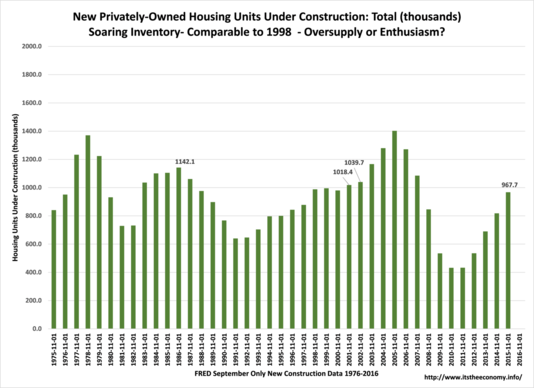 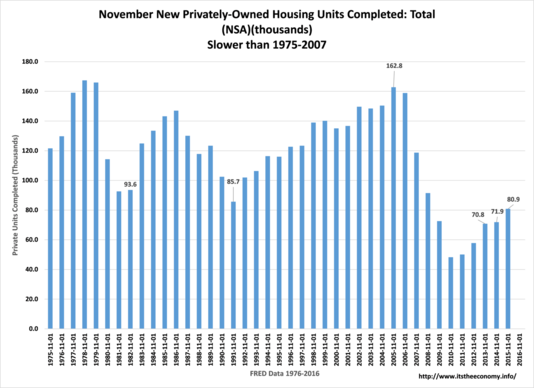 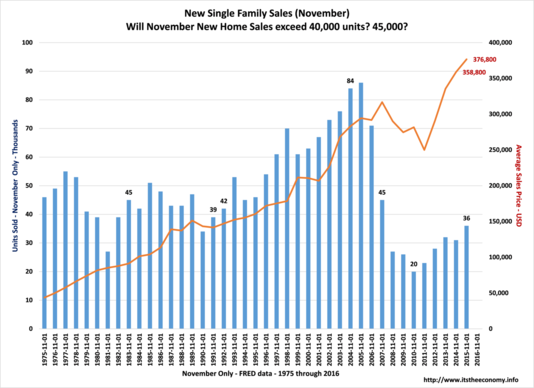